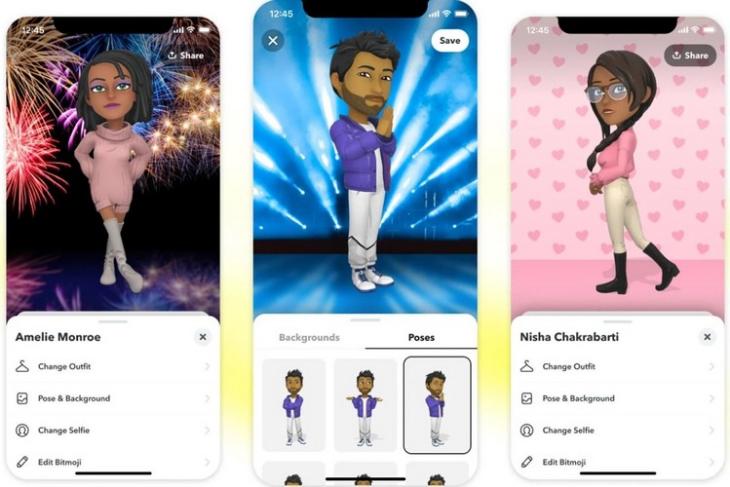 As we move towards more sophisticated modes of communication via various online social platforms, companies are working to improve the fun elements of social messaging. We recently saw Microsoft unveil over 1,800 new emojis, including Clippy, with a 3D view for its products. Now, Snap, the parent company of Snapchat, has introduced 3D Bitmoji Profile avatars in Snapchat with a new update.

For those unaware, Snap introduced the interactive and customizable 2D Bitmoji avatars in Snapchat back in 2016. As of 2021, Snap reports that more than 200 million of its users interact using Bitmoji daily. So, with the latest update, Snapchat will allow users to create a fully-rendered 3D Bitmoji avatar for their Snapchat Profile and Friendship profile. 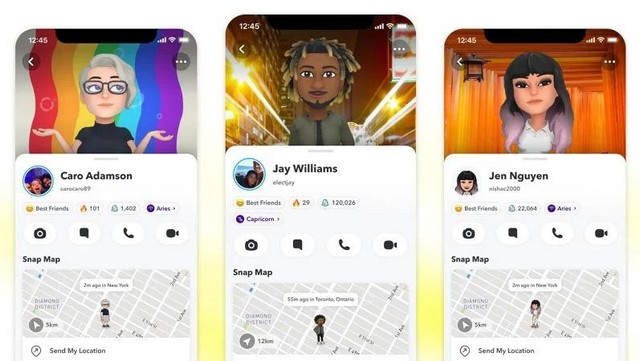 The company announced the new 3D Bitmoji avatars for users’ Snapchat profiles recently. As per Snap, users will be able to choose from 1,200 poses, facial expressions, gestures, and backgrounds to create and customize their Bitmoji Profile avatars. The company says that it uses “Pixar-quality 3D capabilities” showcasing every detail of the avatars. 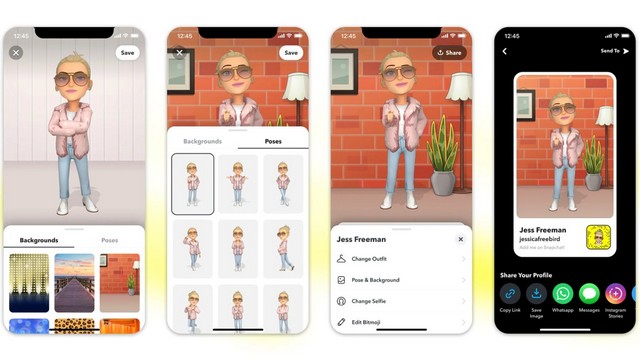 Now, it is worth mentioning that this is not the first time Snap is offering 3D Bitmoji characters in Snapchat. The app, back in 2017, introduced a feature in Snapchat that let users leverage dedicated lenses to bring their Bitmoji avatar in 3D and animate them in the real world using augmented reality (AR). However, users could not use a 3D Bitmoji character to showcase on their profiles, until now.

The company has apparently started rolling out the latest update for Snapchat users from last week. However, I haven’t been able to access the new 3D Bitmoji Profile avatar in Snapchat on my iOS device as of writing this article. So, if you have access to the said feature, do share your thoughts in the comments section below.