Skip to content
Home News Snapchat is Redesigning its App to Expand The Horizons, But is it Too Late? 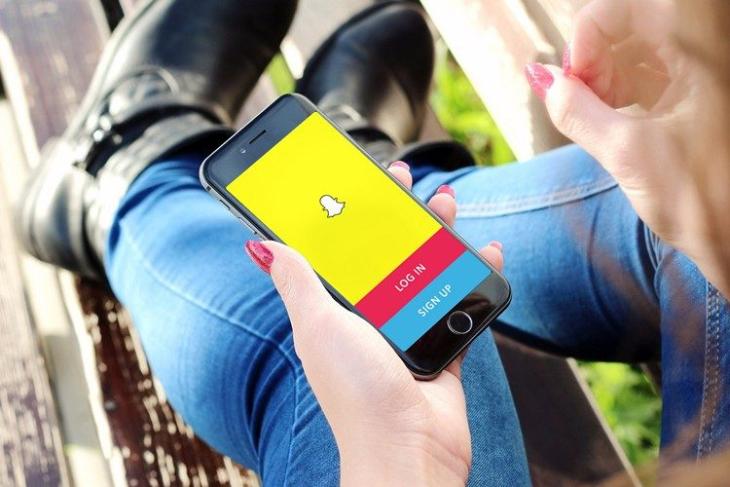 Instagram’s move to replicate Snapchat’s distinguishing Stories feature has grandly paid off and it has Snapchat worried. Though the company has kept its calm until date, it has finally admitted that Snapchat is difficult to use for many people and needs to be redesigned to be able to attract new users.

While many you of you may not agree with the statement, this is largely true if you see the ephemeral messaging app from the perspective of older users. It is easy to adopt for Gen Z, who’ve been using touch devices from the get-go, whereas older users believe there are too many moving parts in Snapchat. The average user finds the app is not intuitive and the creators have moved on due to lack of monetization opportunities. In the investor note for its third quarterly earnings call, CEO Evan Spiegel said:

“One thing that we have heard over the years is that Snapchat is difficult to understand or hard to use, and our team has been working on responding to this feedback.”

Thus, Snapchat’s dev team is now completely focused on introducing a redesigned app to make it easier to adopt for the common crowd. Snap wants to make it easier for the user to interact with the app, while also discovering content on the platform. It is also planning to debut an algorithmic feed that will push for a personalized experience, where users will have their own machine learning-enabled personalized feeds. The company does not want to compromise the integrity of the platform in this process. 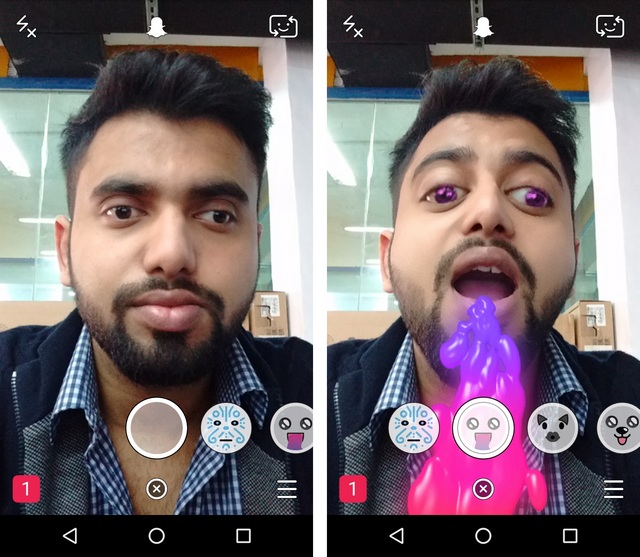 In addition, Snapchat has finally also decided to direct more attention towards its Android app to attract new users that can help swell its sinking userbase. It has always prioritized the development of its iOS app while Android users sulk because of lesser features and an unoptimized performance. But, the company is now giving up on this strategy and design its Android app from the “ground up” by utilizing the feedback gathered over the past five years.

The overall Android experience has gotten smoother but it still requires a whole lot of work to match its iOS counterpart. Snapchat plans to roll out the redesigned Android app in select markets, probably emerging ones such as India and Brazil, before making the new app widely available across the globe.

But, this move from the company is pretty delayed, especially if you consider the fact that the Stories format has been widely adopted in other social formats. Even Spiegel thinks this is a delayed action and Snapchat should’ve made this move sooner to compete against the competitors. My primary reservation against Snapchat’s redesign is that their platform would lose its charm while coming with an added learning curve. You will need to learn a whole new set of features to use Snapchat, which can either push creators to give the app another chance or stay hooked to Instagram. What are your thoughts for the upcoming redesign? Comment your opinion down below.