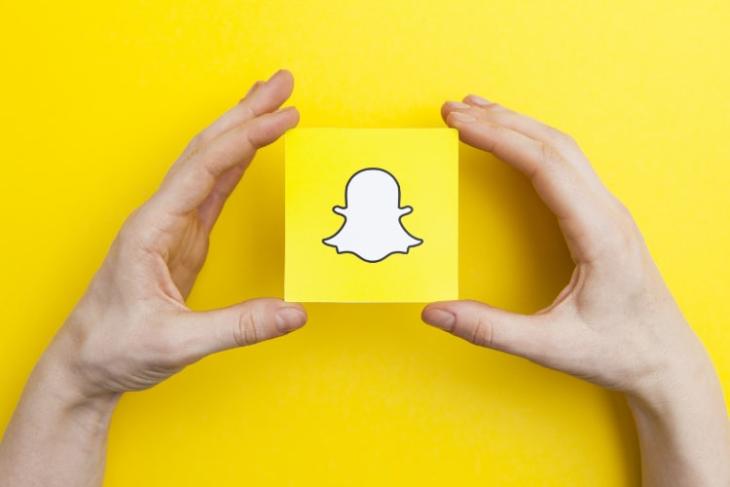 By now you should know, people don’t like Snapchat any more. Not all people but a lot of people. A redesign to the app’s Chats and Stories interface has enraged fans – some are quitting Snapchat – while millions, including high-profile celebrity users, have petitioned the company to change things back to the old UI. Whether UI changes warrant such mobilization is another matter, but Snapchat is clearly sticking to its guns.

Last week CEO Evan Spiegel confirmed that the redesign is here to stay and isn’t going anywhere. Now Snap Inc has officially replied to the Change.org petition, but it’s definitely not the response the 1.2-million-plus petitioners were looking for.

Below is the full response:

To Nic and all of the Snapchatters who signed this petition,

We hear you, and appreciate that you took the time to let us know how you feel. We completely understand the new Snapchat has felt uncomfortable for many.

By putting everything from your friends in one place, our goal was to make it easier to connect with the people you care about most. The new Friends page will adapt to you and get smarter over time, reflecting who you’re most likely to be Snapping with at that moment. This same personalization is also true of the new Discover, which will adapt to you the more that you use it.

Beginning soon on iOS, and with Android in the coming weeks, we are introducing tabs in Friends and Discover, which will make it easier to find the Stories that you want, when you want them. Once you receive the update, you’ll be able to sort things like Stories, Group Chats, and Subscriptions, allowing you to further customize your own experience on the app.

This new foundation is just the beginning, and we will always listen closely to find new ways to make the service better for everyone. We are grateful for your enthusiasm and creativity. We are very excited for what’s ahead.

So, it’s official: the redesign is not going anywhere, whether you like it or not. Thankfully, there’s still one way Android users can get the old UI.