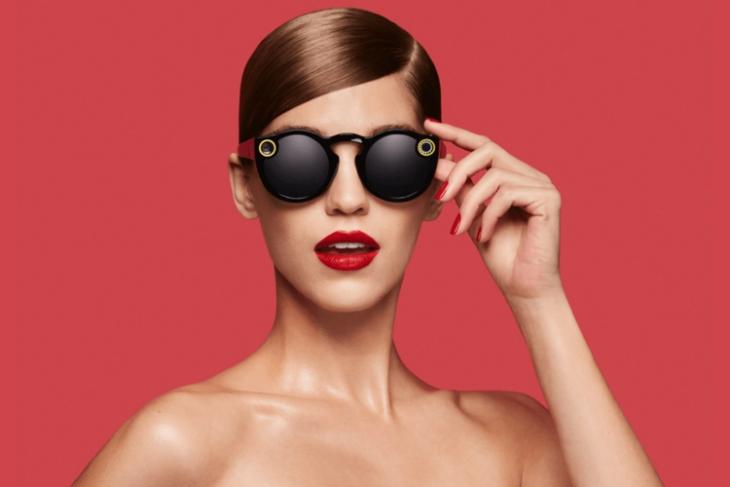 Snapchat launched its camera-equipped sunglasses back in 2016. Although it was a hot commodity at launch, Snap only sold about 150,000 pairs and took a massive $40 million loss. However, it looks like the company isn’t giving up on ‘Spectacles’ just yet.

According to a new report from Cheddar, Snap is working on new versions of its wearable camera. Apparently, the company is working on two new variants. It looks like we’ll get a second-generation model later this year, whereas Snap is also said to launch a more ambitious dual-camera equipped variant next year.

Reportedly, the second generation of the Spectacles is already in production and is targeting a release in fall. Rather than packing some cool new features, the new product is set to put a heavy focus on improved performance and bug fixes. Although it is said to have protection against water and a number of new colors, we can expect the overall design to remain unchanged.

However, the third-generation model (set for 2019 release) is said to be a high-end alternative. This particular variant is supposed to have an improved design and an aluminum body. In addition to that, it is also said to have two cameras that are capable of producing a 3D-like depth effect. It looks like Snap will also throw in a luxury leather case along with this new model; however, the entire set will cost somewhere around $300.

Cheddar also noted that Snap is looking to partner with companies including Luxottica and Warby Parker to license out its camera technology. However, it seems like those discussions are still at an early stage.

Well, unlike the first-generation product, let’s hope the company will manage to pull some attention this time around. So, would you be interested in buying the new Spectacles? Let us know by dropping a comment down below.