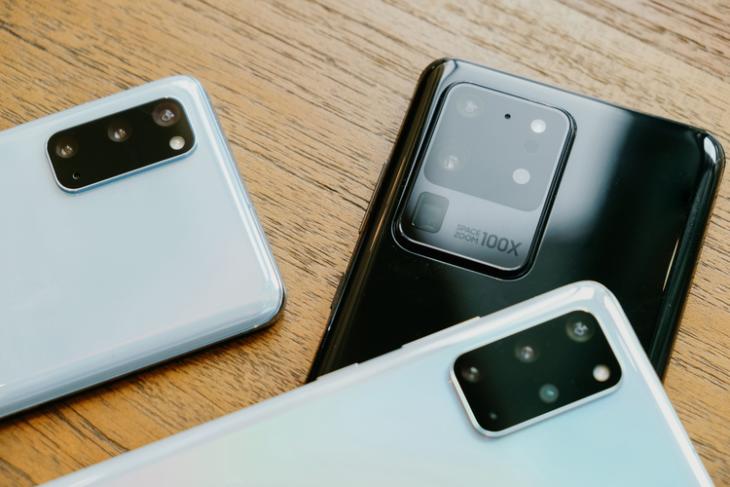 Installing and using an app on our phones is a pretty seamless task. However, the developers who make these apps have to run an array of tests before finally publishing an app on the Play Store. Now, to test these apps, developers often do not find suitable devices as there are so many different versions of Android and Samsung’s One UI is one such example. So, to help developers create efficient and optimised apps for the Galaxy devices, Samsung is providing flagship devices remotely to them. How? I hear you ask. Through their Remote Testing Lab (RTL) Program.

The RTL program is one of Samsung’s developer-centric program that lets developers use the latest Samsung Galaxy devices – the Galaxy S20 series and the Galaxy Z Flip, remotely. What Samsung is doing is basically connecting some Galaxy devices to the cloud and allowing the developers to control the devices using any remote device of their choice with the necessary software.

So if you are the developer hoping to test your apps using this program, here is what you need:

So, these are your requirements and if you have all of these already, what are you waiting for?

There are a lot of benefits for the developers in the RTL program. You would be able to install APK files on the device of your choice, run your pre-produced apps to test them, run test automation scripts and also make screen recordings. If you have a partner developer, you can even invite them to test apps together.

Now, there are some constraints in the program such as you won’t be able to use any audio hardware and the multi-touch and the camera are also not supported in this remote testing program.

The program provides 20 credits to the developers each day that lets them use the devices for a maximum of 5 hours per day. So, Samsung’s aim here is to help Android app developers create apps for the OneUI devices effortlessly without needing to buy the expensive devices.