Skip to content
Home News New Samsung Wearable Spotted on the FCC; Likely a Refresh of the Galaxy Fit 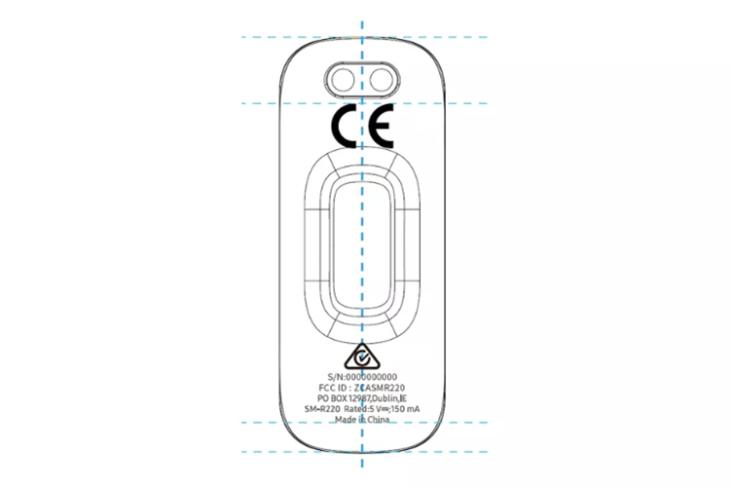 While we are all waiting for Samsung to unveil the new Galaxy Watch 3, it seems the company has another thing in the works as well. A new FCC filing has been spotted showing another wearable from Samsung. However, this one isn’t a smart watch of any kind.

From the shape of the diagram in the filing, it seems pretty much like a fitness tracker. Chances are, Samsung is thinking of a refresh to its older Galaxy Fit tracker from last year. Also, from the filing diagram, we can see what appears to be a charging connector, and probably an optical heart rate sensor. Who knows, maybe Samsung will also bring the ECG feature to this new fitness tracker. All of that is just wishful thinking at this point.

It’s unclear if this device is actually going to be launched anytime soon, and FCC filings don’t necessarily mean that Samsung will launch it. However, it does seem likely that Samsung refreshes its smartwatch line up and its fitness tracker line up at the same event.

The company does have a huge event ahead though. Samsung is going to launch the Galaxy Note 20 line up of flagships on August 5. Images of the Note 20 and Note 20 Ultra have leaked aplenty, and we know pretty much what to expect. However, that’s also where we are hoping to see the Galaxy Watch 3. And now, maybe we will also get a new fitness tracker alongside it. The Galaxy Unpacked event set for August 5 is an online only event this year, and we will be covering it as it happens, so stay tuned for the latest updates.