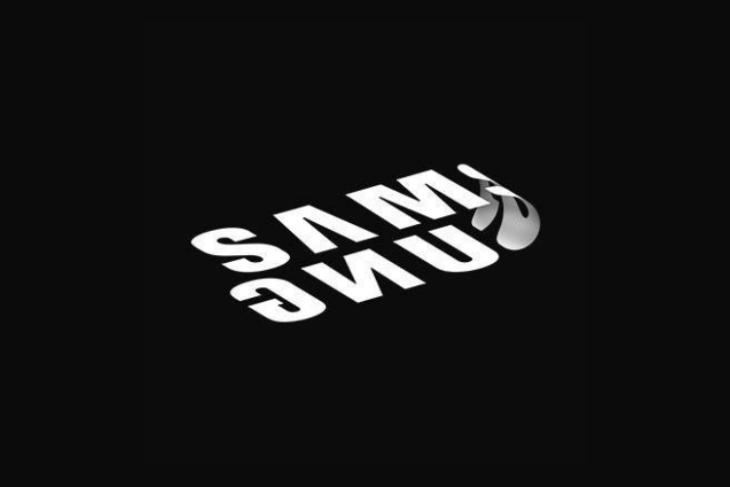 Rumors of Samsung launching its much-rumored foldable phone alongside the Galaxy S10 lineup next year have been making rounds for some time, but it now seems like the Korean giant may give us an early look at its foldable phone during its Developer Conference, starting tomorrow.

While we had expected it to be only a rumor, Samsung has now taken to social media to ramp up our expectations by posting a folded version of its logo. Samsung Mobile has uploaded the folded logo (as seen below) on its Facebook page, teasing the unveiling of its much-anticipated foldable smartphone. 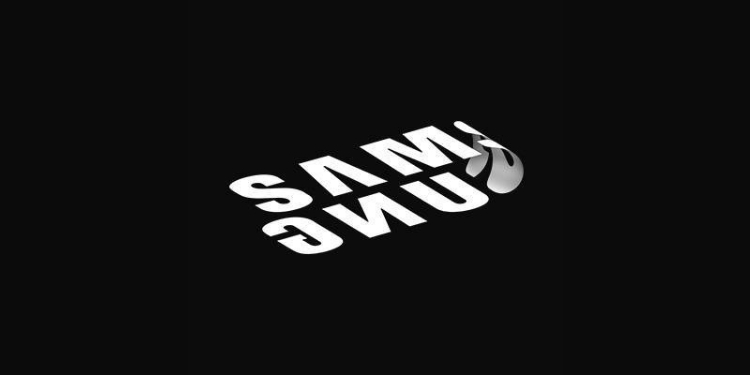 We are utterly excited to get our first look at the company’s foldable phone and this is the first time that Samsung itself has acknowledged the device through an official channel. It will, however, not be the first foldable device in the market as Fremont-based Royole has already launched the ‘FlexPai’ phone.

While a Bloomberg report recently hinted at the inclusion of two displays on this foldable phone, a popular Korean website The Bell now gives weight to this leak and sheds a light on the screen sizes. The primary screen on the inside is expected to measure 7.29-inches and the other is a 4.6-inch panel on the outside – to handle basic functions like messaging and calling without having to fold open the device.

The Bell says that Samsung settled on this dual-screen design, where the outer panel is activated when you fold the phone, earlier in July and both of them are OLED screens. It does have a hinge in the middle to help it fold like a book and the dual-display design is stated to have made the device pretty bulky and power-hungry. This could, however, be compensated by a bigger 6,000mAh battery.

Several other leaks suggest that the Galaxy F-series phone (as it is being referred to) is going to be powered by the upcoming Qualcomm “Snapdragon 8510” processor, paired with at least 8GB RAM and 512GB internal storage.

While we are not completely sure whether Samsung will actually give us a sneak peek of their foldable prototype, but app development sessions at its Developer Conference does hint at ‘new form factors’ being shown off at the event.

And what’s even intriguing is the fact that Samsung is being joined by Google and Flipboard on stage, which further flames the rumors of a special Android fork for the foldable phone.

Well, if it turns out to be the much-awaited foldable phone or not still remains to be seen, but do return back to Beebom for updates. Samsung will most probably give us a look at final sketches of its foldable phone prototype to acquaint developers with what they could expect to develop apps for in the coming weeks.

The device will officially be launched at Samsung’s next Unboxed event, possibly at CES next year. Until then, what are your expectations for Samsung’s foldable phone? Let us know in the comments down below.