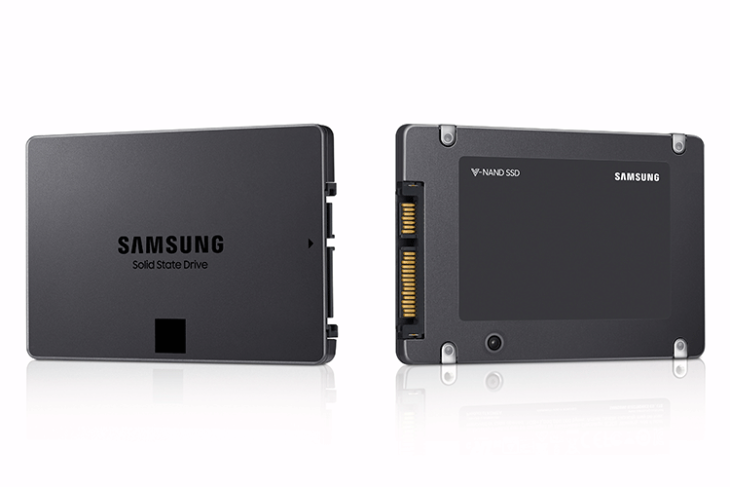 Setting the stage for rolling out advanced memory technology to meet the growing demand for faster, more reliable performance across a wide span of applications, Samsung on Tuesday said it began mass producing the industry’s first 4-bit SATA solid-state drive (SSD) for consumers.

The new 4-bit quad-level cell (QLC) SSD is expected to bring a new level of efficiency to consumer SSDs.

“As we expand our line-up across consumer segments and to the enterprise, 4-bit terabyte-SSD products will rapidly spread throughout the entire market,” Han added.

Typically, as data stored within a memory cell increases from three bits to four, the chip capacity per unit area would rise and the electrical charge (used to determine information from a sensor) would decrease by as much as 50 per cent, making it considerably more difficult to maintain a device’s desired performance and speed.

However, Samsung’s 4-bit 4TB QLC SATA SSD maintains its performance levels at the same level as a 3-bit SSD, by using a 3-bit SSD controller and TurboWrite technology, according to the company.

With its new 1Tb 4-bit V-NAND chip, Samsung said it will be able to efficiently produce a 128GB memory card for smartphones that will lead the charge toward higher capacities for high-performance memory storage.