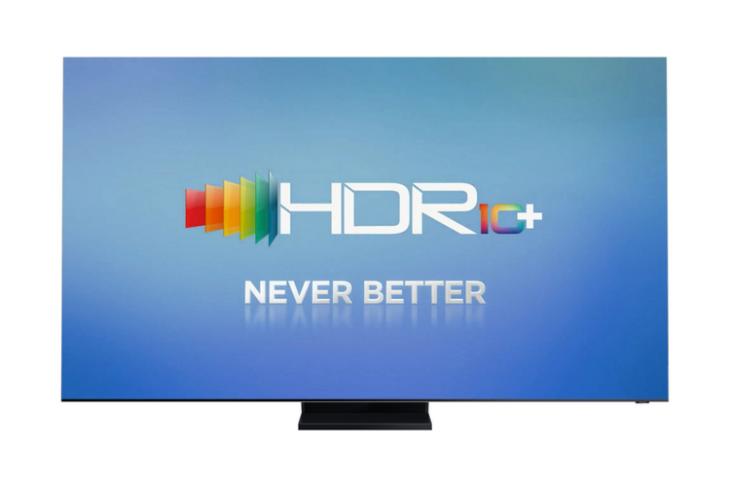 For the uninitiated, Samsung teamed up with Panasonic and 20th Century Fox to announce HDR10+ as an open, royalty-free dynamic metadata platform for High Dynamic Range (HDR) back in August 2017. The increased adoption of open standards is indeed good news for consumers.

“We are pleased to expand partnerships with the top global streaming providers. We will continue to strengthen the leadership of our HDR standard and lead the innovation in TV technology in the global market,” said Younghun Choi, Executive Vice President and Head of R&D team, Visual Display Business at Samsung Electronics.