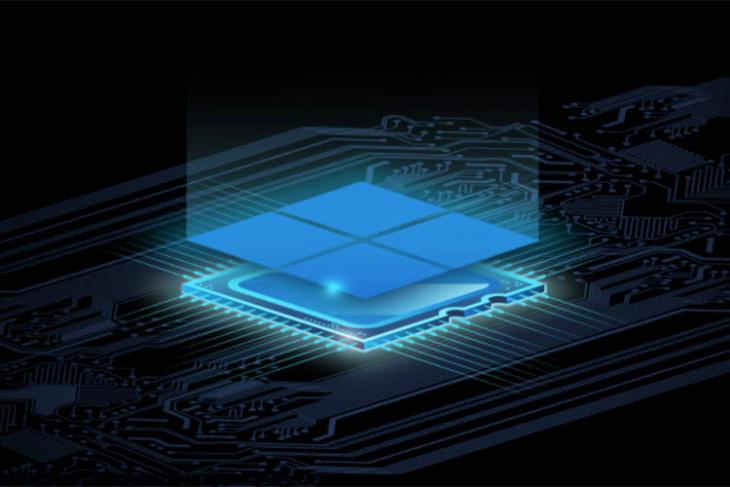 Microsoft has today announced that it’s making a new ‘Pluton’ security processor for Windows PCs to improve security and threat protection for users. The company is developing the new processor in partnership with AMD, Intel, and Qualcomm, which means when it actually becomes available, it should be present on almost every Windows PC, including ARM based systems running Qualcomm’s processors such as the 8cx or the SQ1/ SQ2 chipsets in the Surface Pro X.

For the unaware, Microsoft currently uses a Trusted Platform Module, or TPM, to store credentials and cryptographic keys to ensure the system remains protected. However hackers have been figuring out new techniques that attack the communications between a CPU and the TPM and stealing user data. Pluton seems to be Microsoft’s next attempt at making an ultimate security solution for Windows.

Pluton isn’t a new idea, by the way, Microsoft first debuted it in the Xbox back in 2013 and used it to prevent gamers from running pirated copies of games on their Xbox One. Pluton is also found in the Redmond giant’s Azure Sphere. This new Pluton security processor, however, is the first time Pluton is coming to Windows PCs.

“Windows devices with Pluton will use the Pluton security processor to protect credentials, user identities, encryption keys, and personal data. None of this information can be removed from Pluton even if an attacker has installed malware or has complete physical possession of the PC,” said Microsoft in a blog post.

As of right now, Microsoft hasn’t divulged just when we can expect to see Pluton chips in Windows computers, but we will be keeping our ears to the ground on this one so stay tuned.