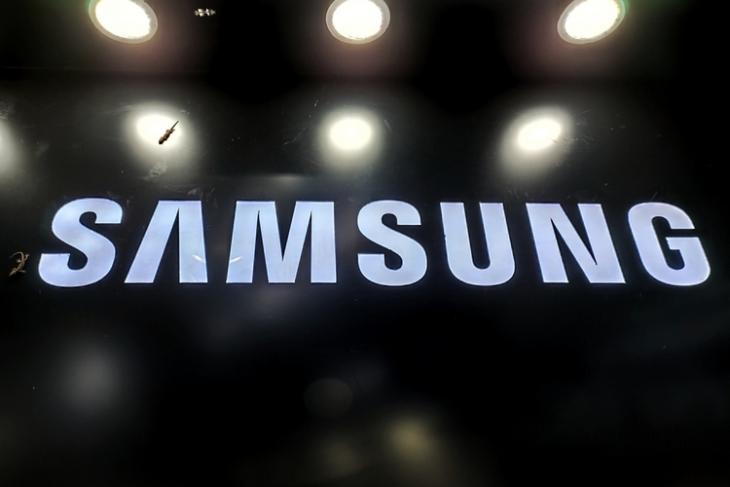 At its earnings call today, Samsung Electronics announced a 59% increase in operating profit for the quarter ended September 30th. According to a statement released by the company, profit for the last quarter came in at 12.35 trillion won (~$10.89 billion), while net income jumped 52% to hit 9.27 trillion won (~$8.2 billion) driven by strong growth in its mobile and semiconductor businesses. Even though the results were slightly better than expected, the company’s shares still fell 2.2% in line with the overall decline in the Kospi on Thursday.

Alongside its smartphone and memory businesses, other products, like display panels, also saw high demand during the last quarter, adding to the company’s bottomline. However, a decline in demand for smartphones and deceasing prices of memory chips are expected to weigh heavily on the company’s earnings during the current quarter.

The being the case, Samsung warned of reduced earnings in Q4, 2020 amidst intensifying competition and weakening demand in an uncertain global economy still reeling under the effects of the pandemic. In an official press release, the company said: “Looking ahead, Samsung Electronics expects profit to decline in the fourth quarter amid weakening memory chip demand from server customers and intensifying competition in mobile phones and consumer electronics”.

To mitigate issues with lower demand and increased competition, Samsung says it is planning to invest more heavily in 5G technologies even as the world transitions ever-so-slowly to the cutting edge in cellular communications. The company is also said to be looking to push more advanced display tech like foldable phones and Quantum Dot TVs in 2021 to make up for reduced revenues from other sectors.