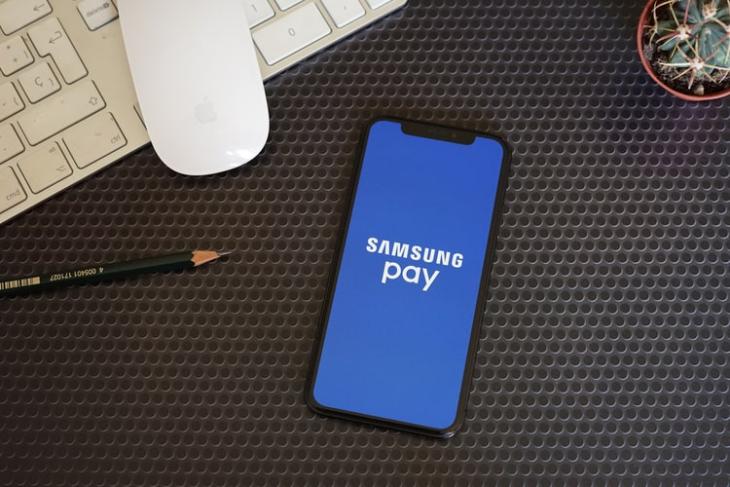 Many users who relied on Samsung Pay on their non-Samsung, Android smartphones started facing issues with the platform. While most of them got an “ID not valid” error while logging into their account via the Samsung Pay app on their devices, some faced the same on their Galaxy Watch models, including the Galaxy Watch 4.

One user took to Samsung’s official forum to report the same. Later, when they took the concerns to Samsung, the company responded by saying that “the Samsung Pay usage on other phones has been changed. Thus, only supported Samsung phone models are able to use Samsung Pay, as other Android phones are no longer able to use it as previously.”

Now, asserting that Samsung Pay will no longer be supported by other Android phones is a huge claim as many users rely on the digital payment platform on their non-Samsung devices. So, if Samsung did plan to discontinue Samsung Pay on other Android devices, it would have officially made the announcement much earlier. Hence, we expect that the response, shared by the affected user, is a mistake from Samsung’s end. However, if it is indeed true, then Samsung is in for harsh criticisms and backlash from users.

A real cause for the “invalid ID” error on Samsung Pay has not yet been discovered. However, it is worth mentioning that Samsung recently announced its new Samsung Wallet app for Galaxy devices with support for Samsung Pay. At the time, the company mentioned that Samsung Pay or Samsung Pass users will be automatically migrated to the new Samsung Wallet app on their Galaxy devices in the regions where it is currently available. So, the new migration system might be the cause of the Samsung Pay issues on non-Samsung devices. Although nothing points towards it as of now.

Going forward, we expect Samsung to officially address the issue and make the necessary amendments. So if you are one of the users who is facing the “invalid ID” issue in Samsung Pay on your non-Samsung device, we suggest you stay tuned for further updates.