Skip to content
Home News Samsung to Outsource Production of Some Phones Next Year: Report 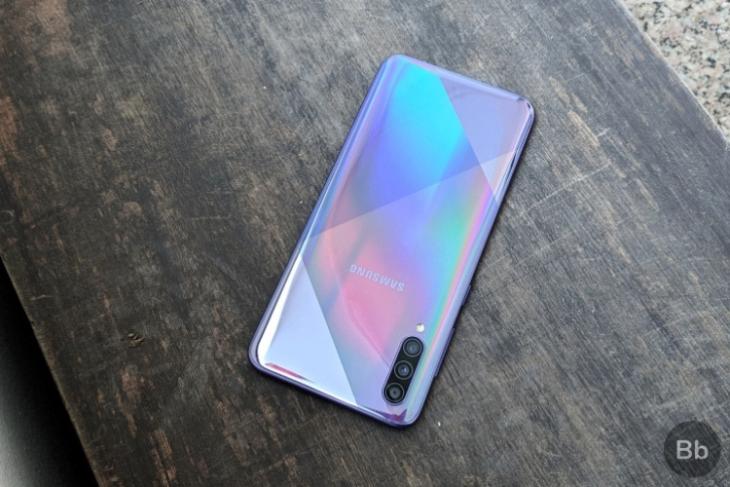 As the competition among Chinese phone makers intensified, Samsung’s budget and mid-range portfolio started to lag behind and for obvious reasons. Samsung no longer offered the best value-for-money package as compared to, say Xiaomi or Realme. The company, however, made amends earlier this year.

Samsung revamped its budget and mid-range lineups with the Galaxy M and Galaxy A-series. And you know what? This strategy worked wonders for the company. Galaxy A-series phones offered a pretty decent package with modern features like a triple camera setup and in-display fingerprint. However, they are still priced higher than most Chinese phones and the company’s market share is still dwindling.

The Korean giant is now reported to have come up with a solution to reduce its high price tags. According to a report in Reuters, Samsung is looking to move the production of some Galaxy A-series phones to ODMs (Original Design Manufacturers). This means you will soon see Samsung-branded phones that won’t be made by Samsung themselves. Both the design and manufacturing will be handled by a third-party ODM called Wingtech.

Sources close to the development reveal that the company will ship around 60 million phones made in China by ODM partners out of the 300 million total devices next year. Several phone makers, including Oppo and Huawei, are using this strategy to keep their manufacturing spends low and churn out phones quickly. 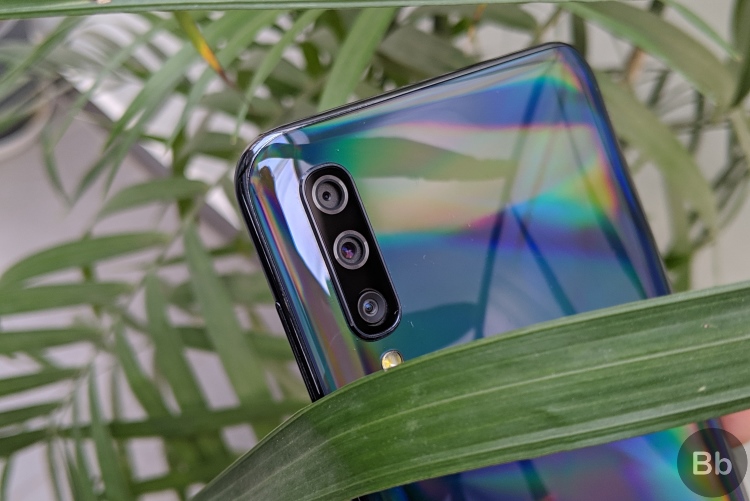 The best example of outsourcing phone production is LG, who recently launched its W-series phones in India at really attractive prices. They were not made by LG but instead, the lineup saw the involvement of an ODM to keep costs low and tackle the competitive sub-Rs. 15,000 price segment in India.

While Samsung may still be considering the idea, critics have already rebuked the plan saying that the company risks losing control over manufacturing quality. The company cannot afford another quality concern, as per the report, because the wounds from the Galaxy Note 7 blasts and Galaxy Fold are still fresh. Samsung is a brand trusted for its hardware quality and user experience.

Keeping the quality concerns aside, some critics suggest that outsourcing the Galaxy A-series production could help other phone makers as well. Samsung could bring in huge production volumes to an ODM, thus, further reducing the overall manufacturing value. Sources suggest that phones manufactured by ODMs will primarily be sold in Southeast Asia and South America. We will have to wait for Galaxy A-series phones launching next year to see whether they lack in quality or Samsung scrutinizes the ODMs to still launch high-quality products.