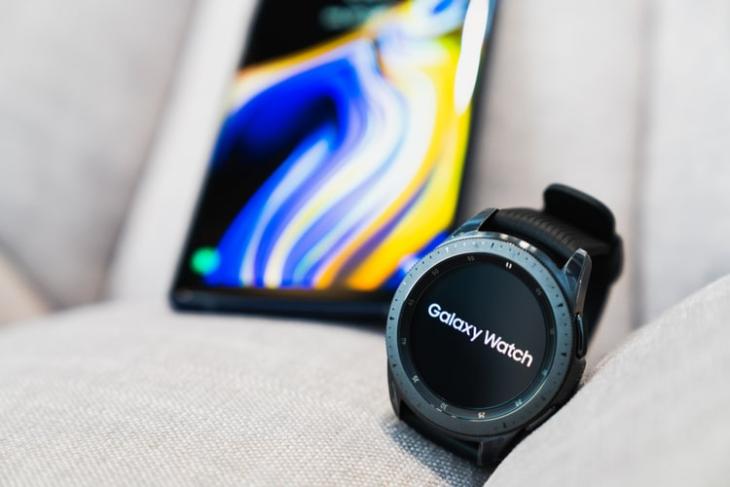 After launching the Galaxy Watch 3 and Watch Active 2 late last year, Samsung is now preparing to launch the next-gen Galaxy Watch in the coming days. Dubbed the Galaxy Watch 4, the wearable will reportedly run on Google’s Wear OS out-of-the-box.

The biggest upgrade for the Galaxy Watch 4, as per a SamMobile report, will be the new operating system. The upcoming smartwatch will run Wear OS with Samsung’s One UI on top. The One UI 3.x, as per the report, will be a completely new software for Samsung’s smart wearable devices.

Samsung is aiming to ditch the Tizen OS for its smartwatches starting this year. Hence, the Galaxy Watch 4 will come with a lot of new features and functionalities for the users to take advantage of. In addition, the smartwatch will come with a revamped UI for more ease of use.

According to the report, the Galaxy Watch 4 will have a walkie-talkie feature similar to that available on the Apple Watch. It will allow users to send short voice messages to their contacts for easy communication.

Moreover, the Korean giant is developing three new models of the Galaxy Watch 4. They are reportedly codenamed Wise, Fresh, and Lucky. While “Wise” will allegedly feature a classic look with a rotating bezel, the other two models will be carrying a sporty look. So, as per the report, although the operating software will be new, the look and feel of the devices will be the same as their predecessors.

Coming to the price and launch date, there is no official info on that yet. However, the company might launch the Galaxy Watch 4 alongside its new foldable phone during an “Unpacked” event rumored for July.