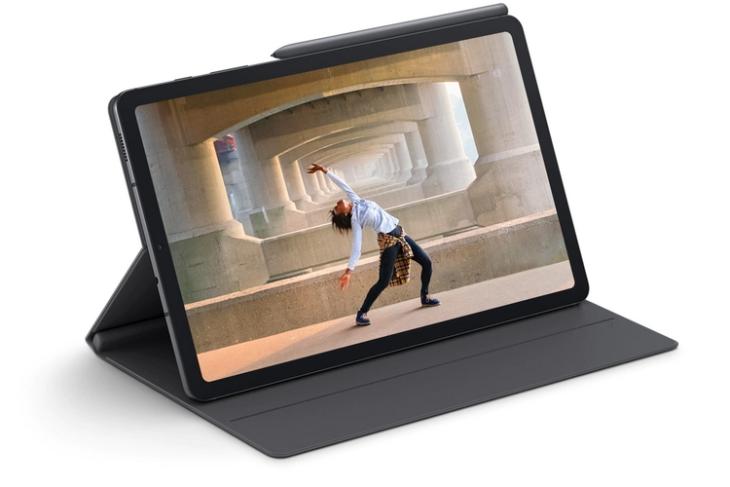 Samsung is all set to launch the Galaxy Tab S6 Lite in India. The South Korean tech giant took to Twitter to announce that the tablet is “coming soon” to the country. However, the exact date remains uncertain.

As far as the RAM and storage capacity is concerned, the Galaxy Tab S6 Lite packs 4GB RAM and up to 128GB internal storage that can be further expanded up to 1TB with a microSD card.

In terms of optics, Samsung has equipped a single 8MP lens at the rear and a 5MP camera for selfies. The tablet can record FHD (1920 x 1080) videos at 30 frames per second.

For connectivity, Samsung has put in Bluetooth 5.0, WiFi 802.11ac, and 4G LTE. The port used here is USB Type-C, in case you’re wondering. Also, you get S-Pen support on this one. The tablet draws juice from a decent 7,040mAh battery.

Also, there is no word on the pricing yet. However, we could expect the tablet to be priced somewhere around Rs.35,000.