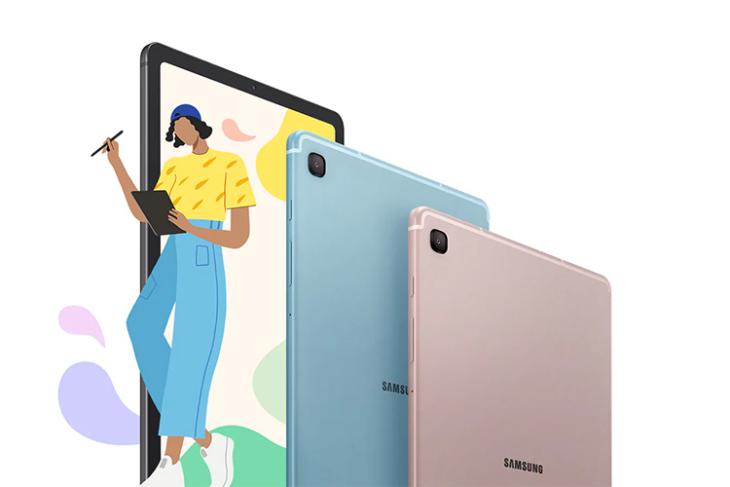 The new Galaxy Tab S6 Lite looks fairly similar to the Tab S6 from last year, with the biggest design change being the single rear-camera. As you may recall, the Tab S6 featured a dual-camera module on the rear. The Tab S6 Lite on the other hand comes with a single 8MP shooter on the back, and a 5MP selfie camera up-front.

The display here is a 10.4-inch TFT panel (which seems just a little sad considering it’s a Samsung tablet) with a 2000×1200 resolution. There’s an octa-core chipset under the hood clocked at 2.3GHz, along with 4GB RAM and 128GB storage. There’s also a 7,040mAh battery in tow.

For connectivity, Samsung has put in Bluetooth 5.0, WiFi 802.11ac, and 4G LTE. There’s also a USB Type-C port for charging and data transfer.

Samsung hasn’t announced pricing details for the new tablet yet, but whenever it does come out, users will be able to get it in Oxford Grey, Angora Blue, and Chiffon Pink colour options.