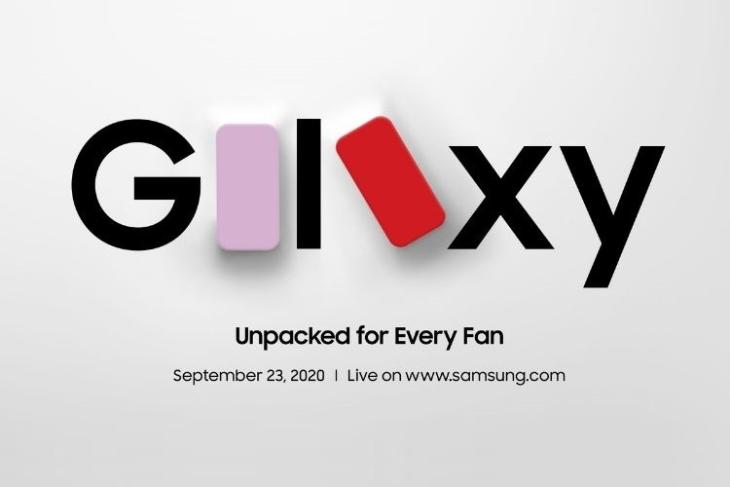 Samsung is not yet done with its Galaxy Unpacked launch series. It just recently took the wraps off the Galaxy Note 20 series and Galaxy Z Fold 2 earlier last month. And now, the Korean giant will hold another event on 23rd September to unveil the long-rumored Galaxy S20 Fan Edition (or the Galaxy S20 FE) at a virtual Galaxy launch event.

As you can see in the invite above, this event is an ‘Unpacked for Every Fan’ and that’s a strong enough hint for the upcoming arrival of the Galaxy S20 FE. Another hint will have to be the multi-colored phone-shaped renders in the invite. They look similar to the leaked colorways of the Galaxy S20 FE, i.e. red, lavender, green, white, blue, and orange. You can check out all the invites in the official blog post right here.

The Galaxy S20 Fan Edition is said to be a successor to the Galaxy S10 Lite from earlier last year. The rumored specs don’t suggest that it will be a lighter variant of the existing S20 flagships. This could be a reason for the rebranding to ‘Fan Edition’ – the same as the Note Fan Edition (Note 7 rebrand) back in 2017.

The German publication WinFuture.de has already shared the key specs of the Galaxy S20 Fan Edition. It will be powered by the Snapdragon 865 chipset in 5G-supported countries while those in other locations will have to settle with the underpowered and unpopular Exynos 990 chipset once again. India will most likely get the Exynos variant with 4G support as opposed to the 5G variant. It will be paired with 6GB of RAM and 128GB of storage, as per the report. 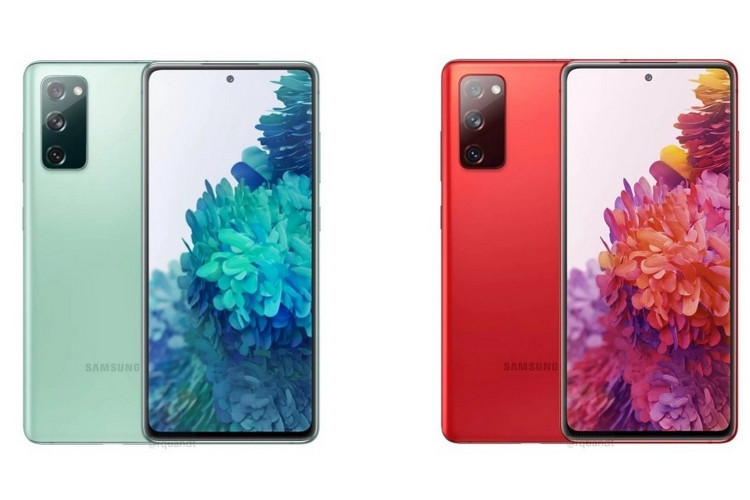 Samsung will include a triple camera array on the rear and it looks similar to the one aboard the recently unveiled Galaxy Note 20. It is said to comprise of a 12MP primary, 12MP ultra-wide, and an 8MP telephoto lens. Both the primary and telephoto cameras are said to bring along OIS support.

Galaxy S20 FE is also rumored to include a 4,500mAh battery with 15W fast-charging support out-of-the-box. So yeah, this fan-centric flagship offering from Samsung will not be lacking in any segment. It will match up to the likes of the existing Galaxy S20 and even the Note 20 series.