Samsung has announced that their brilliant smartphone- Galaxy Note II has hit 5 million sales and the number is still growing. The 5 million pieces were sold in period of just two months which is indeed praiseworthy. Out of those 5 million, 3 million pieces were sold in first month whereas the remaining in second month. Samsung had introduced their phone at IFA in August and launched it later in India and South Korea at the end of September. The phone is not popular just in US or subcontinental market but is impressing people all over the world. Statistics show the smartphone is hugely popular in South Korea, China, Asia, Europe, North America, Latin America, Middle East and Africa. It is doing whopping business in these regions.

Well, this doesn’t mean that there are 5 million users of Galaxy Note II or actually 5 million people have bought the product. The sales figure represent the number of products sold to the retailers. That means, 5 million pieces are shipped by Samsung to retail and wholesale stores out of which some are sold and some are still up for sale. But there is no stealing away credit from Samsung. They deserve it. It’s the hard work of company and developers that lead to success.

We also know about Samsung Galaxy SIII hitting 30 million sales.
The sales figure of Note II is much lesser than SIII but at the same time we can’t ignore the reasons behind it.

Let’s check out some-

1. Larger Screen:
One of the main reasons is the abnormal size of the smartphone. It is too large to call it a mobile and too small to call it a tab. Thus, not many people prefer to buy it. Generally, girls stay away from it as it’s too large to handle and also impossible for some to hold it comfortably in their palm. And even if you’re able to hold it, there is another painful task of using headphones all the time as it looks too weird to put Note II against your ears.

2. Better Specifications:
When you’re already getting better specifications in another smartphone of the same brand and almost at the same price, why would you go with device that has its share of problems. Certainly not.

3. Ineffective marketing:
Samsung did lot of injustice to this product when it comes to marketing. I personally heard about the device for first from a acquaintance and not from the digital and print media advertisements. Well, in this era when people are using social medias too to promote their product, its indigestable for us to hear that Samsung, which has left no stone unturned in promoting SIII, ignored its another brilliant phone. And that too, in such manner.

This was our take on reasons behind less sale of Note II as compared to SIII. But now, past is past. It’d be exciting to see how Note II does in future as HTC too has introduced its Droid DNA smartphone to compete with Note II. But we hope, Note II would surely fare our pretty well owing to its awesome specifications. 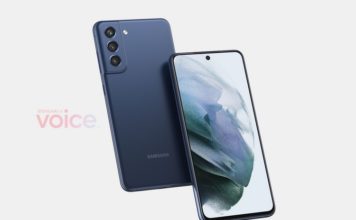 Following the launch of the Samsung Galaxy S20 FE 5G in India last week (previously launched with the Exynos 990), we saw the mention...
Dwaipayan Sengupta - Apr 12, 2021 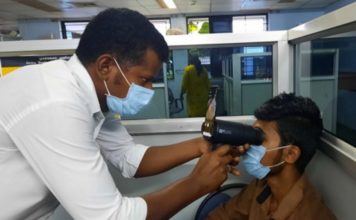 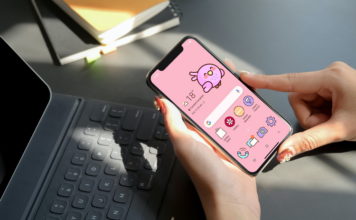 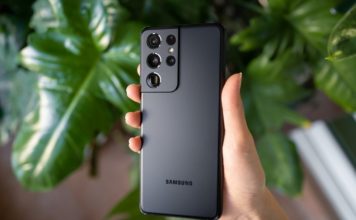 Samsung May Partner with Olympus for Future Smartphone Cameras

After OnePlus, it looks like Samsung may join the trend of phone brands collaborating with established camera makers. According to the latest rumors, Samsung...
Subin B - Apr 8, 2021 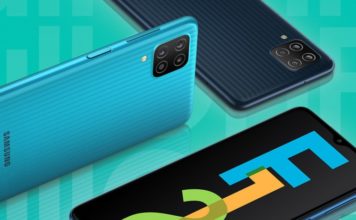