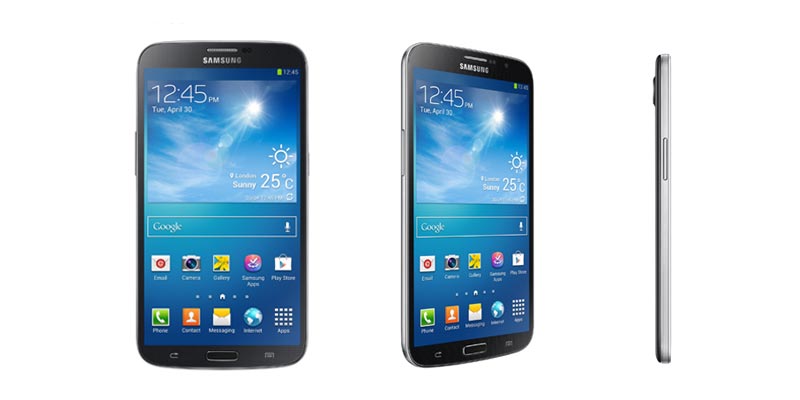 When Samsung Launched the massive 5 inch Galaxy Note, tech and geek community criticized the size of the massive handset when no phone launched in the market was bigger than 4.3 inch in screen size. But the Galaxy Note was a huge hit, users were loving the screen size and the s pen, ultimately Samsung proved itself right that bigger is better. Even Samsung would have never expected the Note series to outperform the Galaxy smartphone series. This started a trend of 5 inch screen size phablets and soon every manufacturer came out with 5 inch handsets. While tablets are becoming smaller in screen size from 10 inch down to 7 inch form factor, handsets are becoming bigger and bigger from 4 inch to 5 inch and now Samsung has launched a massive 6.3 inch Galaxy mega to narrow the gap between tablets and smartphones.

Samsung has launched Galaxy Mega series to give users alternatives to tablets especially 7 inch tablets. Samsung Galaxy Mega 6.3 is a phablet that can become your tablet because of its screen size. The 6.3 inch handset runs on 1.7 GHz dual core Qualcomm snapdragon 400 processor, 1.5 GB RAM with Adreno 305 GPU and comes in 8 GB and 16 GB variants with option to expand memory up to 64 GB. The device looks like a bigger Galaxy S3 with HD screen but disappointing pixel density of 233 ppi for a 6.3 inch screen. But to keep the price affordable, you have to compromise with some features and that’s the reason screen quality won’t impress. The handset runs on android 4.2 jelly bean and has a 3200 mAh battery. The price will be around 28k INR in Indian market.

Here is a detailed look at the specifications of Samsung Galaxy Mega 6.3 (I9200)

Samsung May Soon Stop Including Chargers with Its Phones: Report 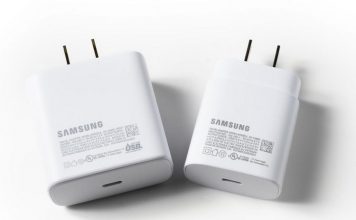 Samsung May Soon Stop Including Chargers with Its Phones: Report

We recently saw reports that Apple will not include a charger in the iPhone 12 box. Those reports were further corroborated by Nikkei Asian...
Akshay Gangwar - Jul 8, 2020 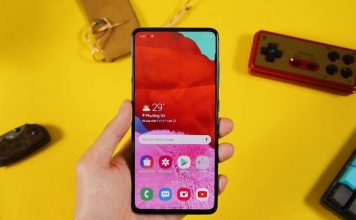 Samsung is rolling out a new software update to its Galaxy A71 and Galaxy A51 smartphones. The update brings many of the best Galaxy...
Kishalaya Kundu - Jul 7, 2020 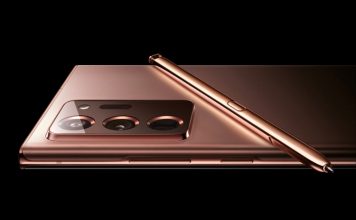 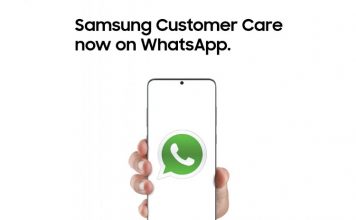 Given the current circumstances due to the coronavirus pandemic, availing customer support from brands can be a hassle. As a step to make it...
Subin B - Jul 6, 2020 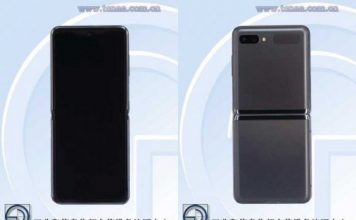 Samsung is rumored to unveil a 5G variant of its existing clamshell foldable phone, the Galaxy Z Flip, alongside the Galaxy Note 20 series...
Anmol Sachdeva - Jul 2, 2020