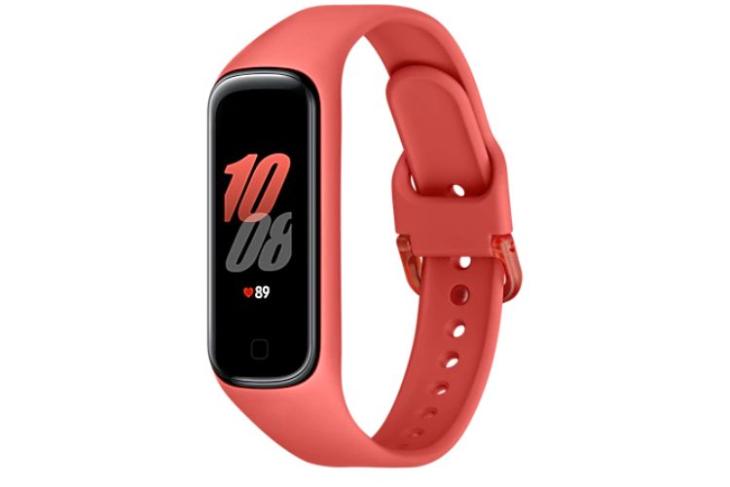 Samsung is soon expected to refresh its Galaxy Fit lineup of fitness trackers with the launch of the alleged Galaxy Fit 3. The new smart band will succeed the Galaxy Fit 2, which was launched nearly two years ago. Here’s what to expect.

As per a recent Community Forum post, Samsung is expected to launch the Galaxy Fit 3 later this year. Although, an exact launch timeline remains unknown. Also, there are chances that the company might delay the launch and shift it to early 2023. If the delay is confirmed, it might be introduced alongside the Galaxy S23 series.

However, other than this, not much is known about the next-gen Samsung smart band. We expect it to come with a bigger AMOLED display, a bigger battery, and water resistance. Health features like the ability to track physical activities, sleep, and more will also be available. Much like the Fit 2, the Fit 3 could also come with a reminder to wash hands, manage stress levels, and more.

Plus, it could feature added features like a heart rate sensor, a SpO2 monitor, more watch face options, and more fitness modes, among others to compete with the likes of the Mi Band 7 and more.

That said, we still don’t have an official word on whether or not a Galaxy Fit 3 smart band is actually in the pipeline. For this, we need Samsung to reveal more details and whenever this happens, we will be sure to update you. Hence, stay tuned to this space and do share your thoughts on the possibility of the Galaxy Fit 3 smart band in the comments below.