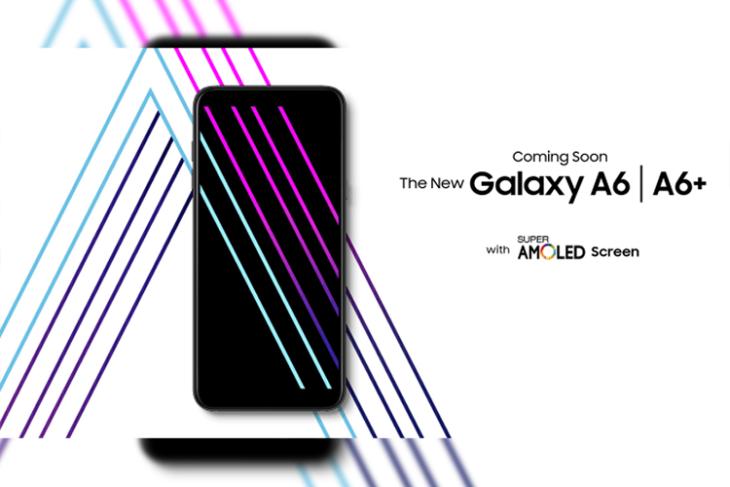 Samsung released Galaxy A8 and A8+ late last year with improved Super AMOLED displays which are usually reserved for the flagship Galaxy S and Note series. And it’s now been confirmed that Samsung will bring two new devices in the sub-premium Galaxy A-Series with taller, modern and more vibrant displays.

Samsung has been gearing up to release the Galaxy A6 2018 along with a higher-end A6. While there have been numerous leaks, including one by reputed tipster Roland Quandt, the latest one comes from Samsung itself.

A video meant to train employees and salespeople in Vietnam about the key features of the Galaxy A6 and A6+ surfaced online, leaking the specifications of the upcoming devices. 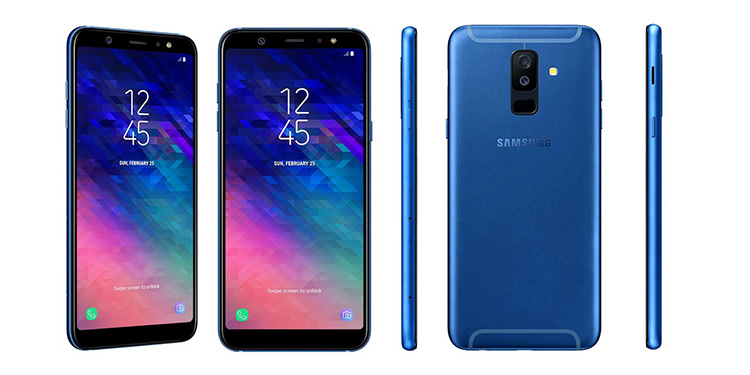 First off, there are two big changes in terms of the external design – the back is now made of metal and not glass, and the Galaxy A6+ will feature a dual camera which is a first for the A-series. Samsung has shrunk the bezels and the devices are likely to come with an 18.5:9 screen aspect ratio. The fingerprint scanner has been relocated to the back.

The Galaxy A6 is expected to feature a 5.6-inch HD+ display while the Galaxy A6+ will come with a 6-inch Full HD+ display. Both the screens are likely to be the much-hailed Super AMOLED displays with deep blacks and high contrast. 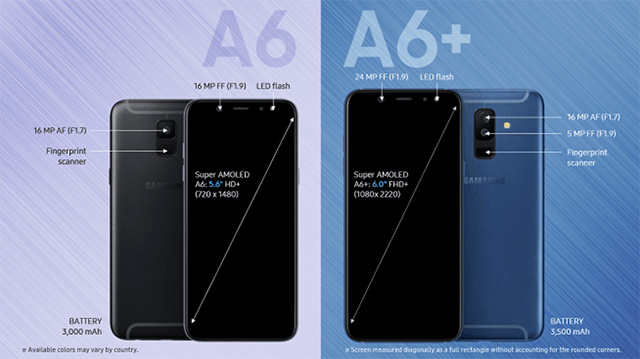 The video does not talk much about the internal specifications but the Exynos 9 7870 will likely power the devices, which is surprising since last year’s A5 came with a better chipset – the Exynos 7880. We hope this to be the recently launched Exynos 7872 chip instead.

Meanwhile, if you want to test your aptitude of understanding Vietnamese, you can watch the video teasing the Galaxy A6 2018:

Samsung Officially Unveils the Galaxy A6 & A6+