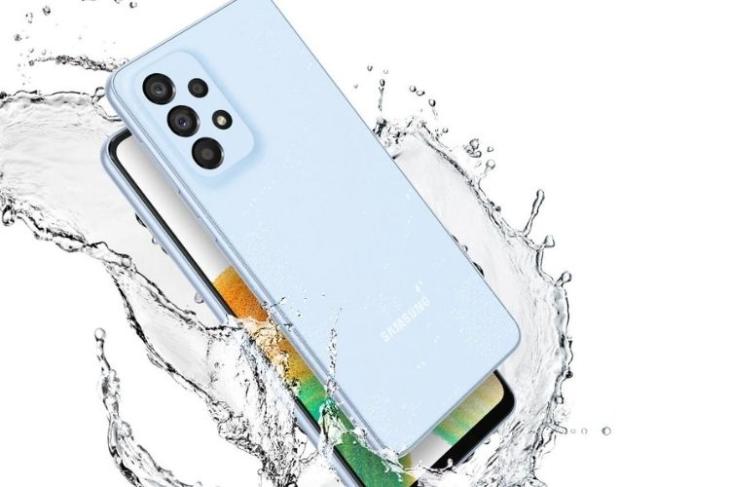 Galaxy A33 5G: Price and Availability

The Samsung Galaxy A33 5G is priced at Rs 28,499 for the 6GB+128GB model and Rs 29,999 for the 8GB+128GB variant in India. This is similar to the leaked price that surfaced earlier this week. The smartphone is now available to buy via the company’s official website.

Galaxy A33 5G: Specs and Features

As a reminder, the Galaxy A33 5G is the latest mid-ranger, which comes with an Ambient Edge design that includes a vertically-aligned camera hump with four sensors and a punch-hole screen.

It includes a 6.4-inch Super AMOLED display with support for a 90Hz refresh rate and is powered by the recently introduced Exynos 1280 chipset. As mentioned earlier, there are two RAM+storage options to choose from.

The camera department has a 48MP main camera with OIS support, an 8MP ultra-wide lens, a 2MP macro camera, and a 2MP depth sensor. A 13MP front snapper is also included. Interesting features like Object Eraser, AI Photo Remaster, and more can also be found here.

The Galaxy A33 gets its fuel from a 5,000mAh battery, which supports 25W fast charging. The device runs One UI 4.1 based on Android 12. Plus, it features stereo speakers and has IP67 water and dust resistance.

Samsung Galaxy A33 5G and A73 5G Now Official in India