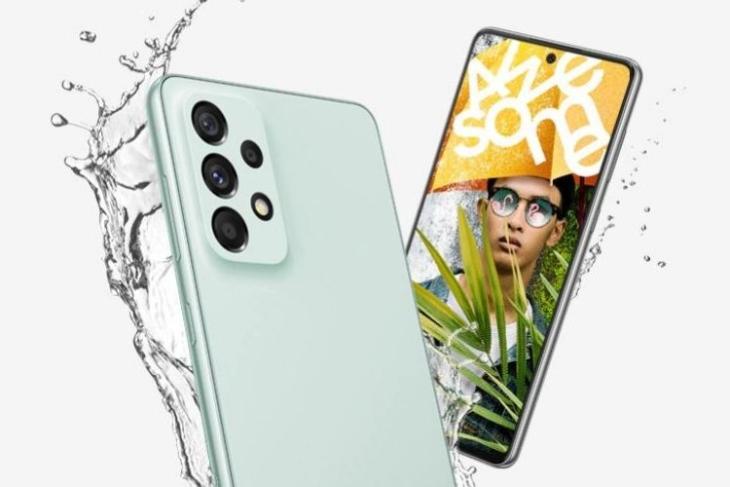 Samsung launched the Galaxy A73 5G and the Galaxy A33 in India late last month and while it revealed all the details, it didn’t disclose their prices and availability details at that time. Now, Samsung has finally revealed the price of the Galaxy A73 in India and has also opened pre-orders for it. Let’s take a look at the details.

The device’s pre-orders are also live on Samsung’s website. Interested buyers can pay Rs 1,999 to pre-reserve and can also get the Galaxy Buds Live at just Rs 499.

As for the Galaxy A33 price in India, we don’t have any official details yet. However, a recent report by 91Mobiles, citing tipster Sudhanshu Ambhore, suggests that the Galaxy A33 will start at Rs 28,499 for the base 6GB + 128GB model. The 8GB + 128GB variant, on the other hand, is tipped to be priced at Rs 29,999 in India. We are awaiting official confirmation on this.

Samsung Galaxy A33 and A73 Specs and Features

To recall, the Samsung Galaxy A73 5G sports a 6.7-inch Full HD+ Super AMOLED panel with support for a 120Hz refresh rate. The screen has a top-center punch-hole, which houses a 32MP selfie shooter. In the rear camera department, the Galaxy A73 comes with a primary 108MP sensor with OIS, a 12MP ultra-wide lens, a 5MP macro sensor, and a 5MP depth sensor.

Under the hood, the Galaxy A73 packs the Snapdragon 778G chipset, paired with up to 8GB of RAM and 256GB of internal storage. The device gets its juice from a 5,000mAh battery that supports 25W fast charging.

As for the Galaxy A33, it shares most of the specs with the A73, except for some changes. For starters, the Galaxy A33 comes with a 6.4-inch Super AMOLED 90Hz display and an Exynos 1280 SoC. The Galaxy A333 also comes with a 48MP primary lens with OIS, an 8MP ultra-wide lens, and a couple of 2MP sensors for macro and depth shots.

Other than these, the Galaxy A33 and A73 come with stereo speakers, IP67 water resistance, and run One UI 4.0 based on Android 12 out-of-the-box.

Samsung Galaxy A33 5G and A73 5G Now Official in India