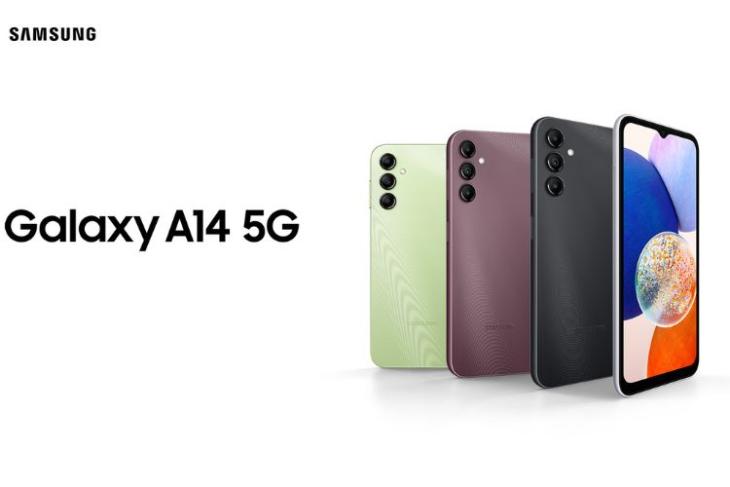 Samsung is all set to launch new Galaxy A-series phones, the Galaxy A14 5G and the A23 5G in India. The company has started teasing the launch and will be unveiling them on January 18. To recall, both these phones have already made their global debut. Here’s what to expect.

Samsung now has a dedicated microsite for the upcoming Galaxy A smartphones with the tagline, “Amp Your Awesome 5G.” The company has revealed that the Galaxy A14 5G, which was introduced recently will be a part of the launch. Although there’s no mention of the Galaxy A23 5G, it is highly expected.

The phone, which was introduced in August 2022, comes with a 6.6-inch Full HD display with a 120Hz refresh rate. The global variant lacked a high refresh rate. The phone is expected to be powered by the Snapdragon 695 chipset with up to 6GB of RAM and 128GB of storage.

It has quad rear cameras, including a 50MP main snapper with OIS, a 5MP ultra-wide lens, a 2MP macro camera, and a 2MP depth sensor. An 8MP selfie shooter is also present. The phone will also come with the No Shake Cam feature for no-blur videos. There’s a 5,000mAh battery, Android 12-based One UI 4.0, and more. The Galaxy A23 5G will come in Awesome Black, Awesome Burgundy, and Awesome Green colors.