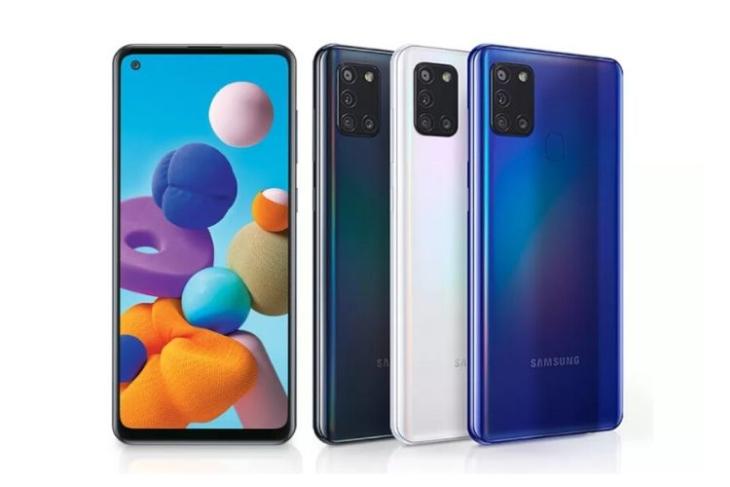 Merely a couple of weeks after the launch of Galaxy A31 in India, Samsung is back with another new addition to its budget Galaxy A-series. The Korean giant has launched the Galaxy A21s in India today. It was first unveiled in Vietnam earlier last month and has been equipped with an HD+ display, Exynos 850 chipset, and a huge battery.

The design of the Galaxy A21s remains unchanged and looks like any other Galaxy A-series phone, with its glasstic gradient back. You also find the physical fingerprint scanner on the rear, along with the rectangular camera module.

The device features a 6.5-inch HD+ LCD display with a 20:9 aspect ratio and 720 x 1600 resolution. This is a huge downgrade over the AMOLED display found aboard its predecessor.

Galaxy A21s is powered by the recently announced Exynos 850 chipset, designed for mid-range phones. You will also find up to 6GB of RAM and 64GB of storage, which is expandable up to 512GB via a microSD card. The device runs Android 10-based OneUI 2.0 out-of-the-box. 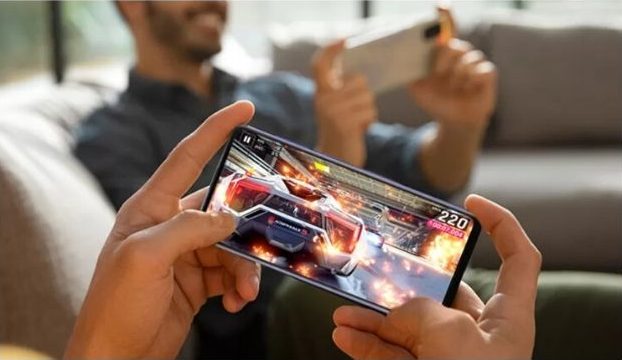 In the camera department, you get a rectangular quad-camera cutout with a 48MP (f/2.0) sensor at the helm. It’s coupled with an 8MP (f/2.2) ultra-wide camera, a 2MP depth sensor, and a 2MP macro lens. You will find a punch-hole cutout at the top left, housing a 13MP (f/2.2) camera, aboard this device.

Samsung has also baked a massive 5,000mAh battery inside the Galaxy A21s, along with 15W fast-charging support. It includes a USB Type-C port, 3.5mm audio jack, Bluetooth 5.0, and WiFi 802.11ac on the connectivity side of things.

Galaxy A21s is priced at Rs. 16,499 for the 4GB+64GB base variant whereas the higher-end 6GB+64GB variant costs Rs. 18,499 in India. It will be sold exclusively via Flipkart, Samsung’s online store, and offline retail stores starting today.