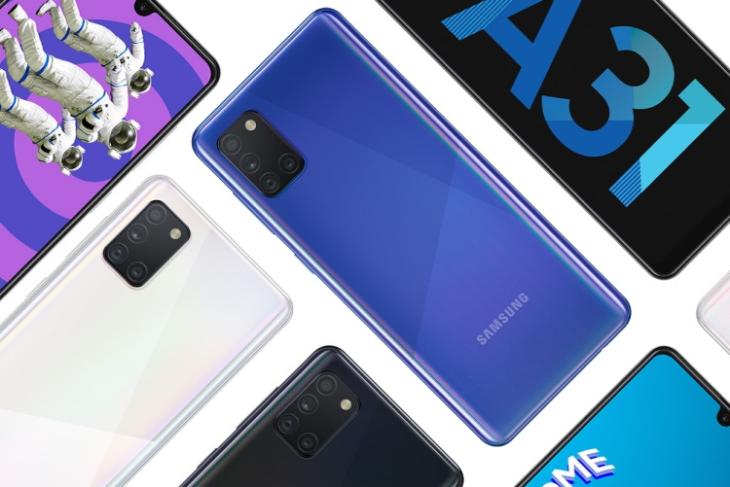 A couple of days after a couple of new additions to the Galaxy M-series, Samsung has today debuted a new Galaxy A-series smartphone in India. It’s the Galaxy A31, which was first unveiled in March earlier this year. It’s equipped with an AMOLED display, MediaTek chipset, and a massive battery pack. Yeah, a Mediatek chipset (instead of Exynos) in a mid-range Samsung phone.

Galaxy A31: Specs and Features

Galaxy A31 features a polycarbonate build with a glasstic real panel. It’s very similar to what you may have seen on its predecessor, the Galaxy A30s. You have a quad-camera system housed in a rectangular cutout on the rear and an in-display fingerprint sensor on the front. 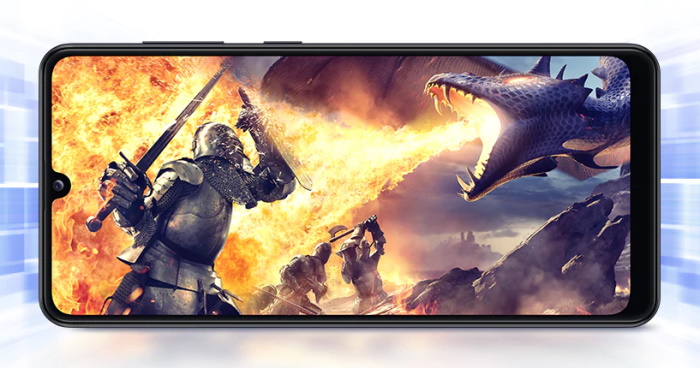 Under the hood, Galaxy A31 is powered by the MediaTek P65 chipset (comparable to Snapdragon 675 SoC). It’s coupled with 6GB of RAM and 128GB of storage, which is expandable up to 512GB via the dedicated microSD card slot in tow. The phone runs Android 10-based OneUI 2.1 out-of-the-box. 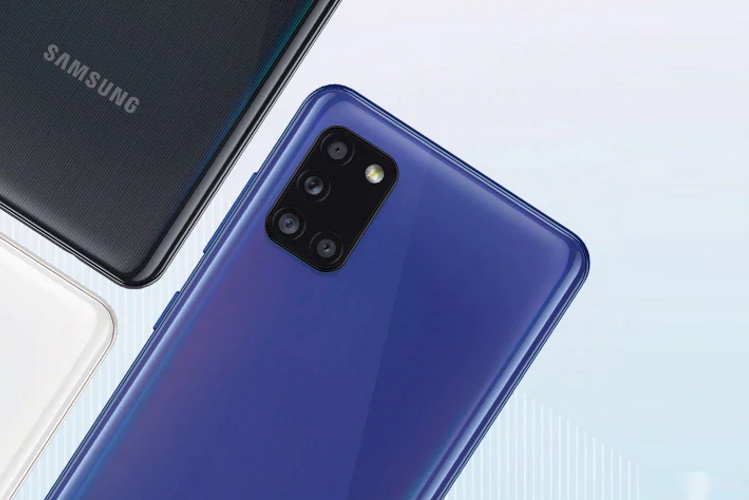 The smartphone comes equipped with a 5,000mAh battery pack, along with 15W fast-charging via the USB Type-C port. Other connectivity options include a 3.5mm audio jack, dual hybrid-SIM tray, WiFi 802.11ac, and Bluetooth 5.0.

Galaxy A31 will retail at Rs. 21,999 for the single 6GB+128GB variant. The device will be available in three color variants namely Prism Crush Black, Prism Crush Blue, and Prism Crush White. It’s now up for sale on Flipkart, Samsung’s online store, and other offline stores across India.