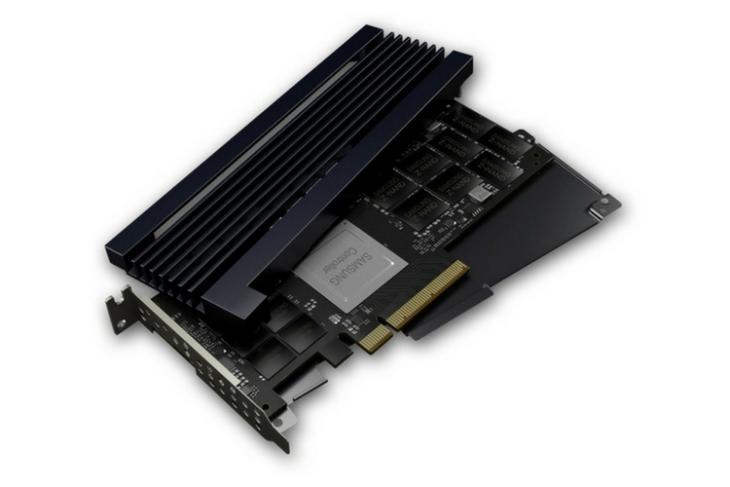 Samsung has launched a new solid state storage drive called SZ985. It is an 800GB Z-SSD and is targeted towards the most advanced enterprise applications including supercomputing. It is also the company’s first Z-SSD product.

Although Samsung’s first SZ985 Z- SSD has the ability to deliver up to 750k random read IOPS, its write performance is capped at only 170k random write IOPS, which is not that impressive.

Jinman Han, senior vice president, Memory Product Planning & Application Engineering at Samsung Electronics, said, “With our leading-edge 800GB Z-SSD, we expect to contribute significantly to market introductions of next-generation supercomputing systems in the near future, enabling improved IT investment efficiency and exceptional performance. We will continue to develop next-generation Z-SSDs with higher density and greater product competitiveness, in order to lead the industry in accelerating the growth of the premium SSD market.”

And lastly, although we don’t have a launch date for the new SSDs, we do know that Samsung will present the Z-SSD SZ985 at the International Solid-State Circuits Conference next month. So, be sure to stay tuned for more info on this.