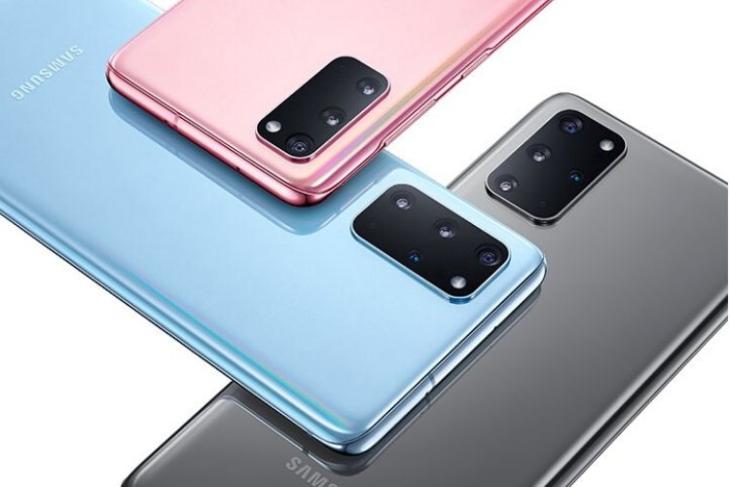 At the Galaxy Unpacked 2020 event in San Francisco, Samsung finally took the wraps off its flagship Galaxy S20 lineup. And well, it was indeed in line with the multitude of leaks. The Korean giant is pitching the Galaxy S20 series as a camera powerhouse in an attempt to challenge bigwigs like Google’s Pixel, Huawei, and the iPhone.

In terms of cameras, the entire Galaxy S20 lineup includes a primary camera (12MP in the case of Galaxy S20/S20+ and 108MP in the S20 Ultra), a telephoto camera, and an ultra-wide-angle lens. The Galaxy S20+ and S20 Ultra also bring along a ToF sensor, which you can check out in our specs comparison right here.

But, there’s one thing that you might have completely missed out in the camera specs – the lack of a dual-aperture camera.

To jog your memory, Samsung’s dual-aperture camera used a mechanical shutter that you could manually control (switch between f/1.5 and f/2.4) via the camera app. It would open or close the camera sensor to allow more or less light in. It was an interesting technology that was first seen on Samsung phones but it now looks like the company has already decided to lay dual-aperture cameras to rest after using it in just two generations of its flagship Galaxy S- and Note-series.

The decision could come on the heels of Night Mode gaining popularity and users looking for a more versatile camera setup on high-end flagships. Samsung has decided to nix the dual-aperture camera and introduce superior zooming capabilities with its newest Galaxy S20 lineup. 100x Space Zoom capability is certainly a gimmick but it’s too early for us to pass ay remarks. What would you prefer – a dual-aperture camera or space zoom? Let us know in the comments below.