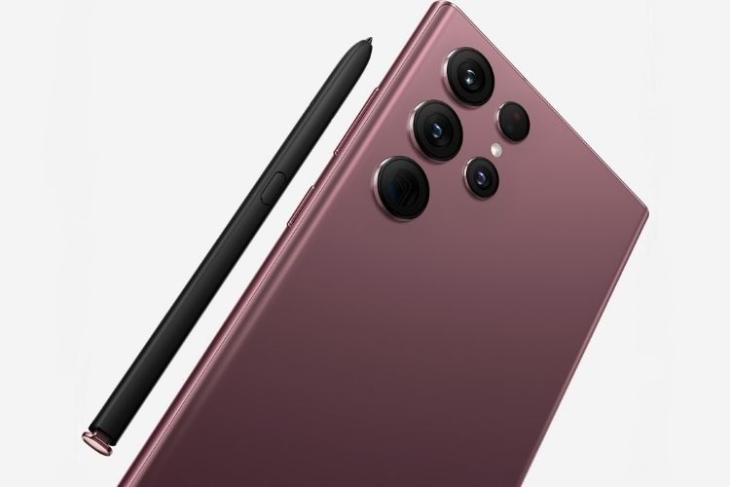 Samsung has been releasing the Fan Edition or “FE” variant of its Galaxy S series for two years and we were hoping the same with the launch of the Galaxy S22 FE this year. However, a new report now suggests that this may not be the case as Samsung is planning to drop its launch plans.

No Galaxy S22 FE This Year?

A report by The Elec suggests that Samsung won’t launch the Galaxy S22 FE in favor of the Galaxy S22 Ultra. The reason why the company wants to focus on its higher-end S22 Ultra is the ongoing chip shortage issue. To recall, a similar piece of information appeared back in June. Although, the reason was different!

It is said that Samsung wanted to make 3 million units of the Galaxy S22 FE and use the same Snapdragon 8 Gen 1 chipset as the other S22 models. However, the chip shortage isn’t allowing the company to focus on another product and as a result, it wants to produce more units of the Galaxy S22 Ultra. The phone is deemed more profitable.

The report says that the company has sold around 10 million Galaxy S22 Ultra in the first half of 2022 and this exceeds its expectations of using 10 million units for the entire year. Hence, allocating the chip to the S22 Ultra makes more sense for Samsung.

To recall, the Galaxy S22 FE was also expected to be powered by the MediaTek Dimensity 9000 SoC but maybe, it won’t be the case.

Since these details don’t come from an official source, it’s best to take them with a grain of salt and wait for what Samsung has to say about this. We will let you know more about this once we get some more information. So, stay tuned and let us how you would feel if Samsung doesn’t launch the Galaxy S22 FE in the comments below.