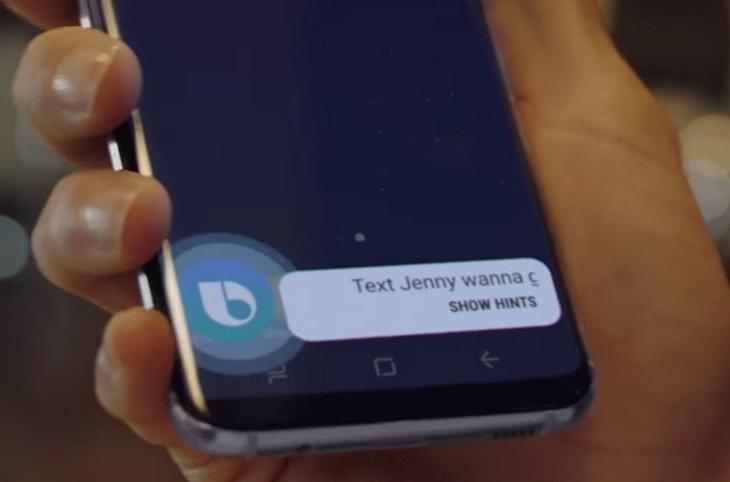 The Samsung Galaxy S9 and S9 Plus are now official, but they did not bring any upgrades for the company’s AI voice assistant – Bixby – in tow. There had been murmurs about the Korean giant looking to debut Bixby 2.0 alongwith its flagship device at MWC but it wasn’t the case.

And now, Samsung mobile chief DJ Koh had confirmed that Bixby 2.0 will most likely be ready for debut in the second half of 2018 on the Galaxy Note 9. During a press conference at MWC, Koh asserted that the Korean giant is currently beta testing the second iteration of their Bixby smart assistant. 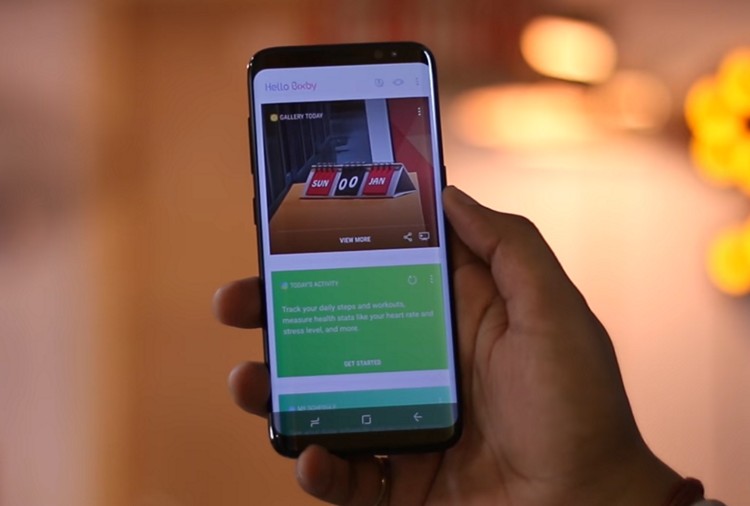 He further added that over 800 partners have signed up for the testing and Bixby 2.0 will be ready for limelight really soon. The first variant of the AI assistant failed to garner a lot of attention but that wouldn’t be the case with Bixby 2.0. DJ Koh released the following statement during the MWC conference:

For Bixby 1.0, we focused on a fast rollout to the market. Expanding the ecosystem was difficult. So Bixby 2.0 will strengthen this aspect and we are working intensely. At this speed, I think we will be able to unveil Bixby 2.0 when we launch the Galaxy Note 9.

We all know that Bixby 1.0 was based on Samsung’s S-Voice technology, even though the Korean giant had acquired an AI intelligence platform called Viv. It has been developed by the creators of Apple’s Siri and Bixby 2.0 is expected to borrow some useful features from the same.

According to Koh, Bixby 2.0 will be a “bold reinvention” of their voice assistant and it’ll allow users to experience a wide scope of features, all while growing its own ecosystem in their industry.

The assistant will go up against the likes of Google Assistant and Alexa, for which Samsung is bulking up on features left and right. Bixby 2.0 is expected to not only focus on effortless user interactions but also make it feasible for Samsung Galaxy devices to recognize individuals users based on their voices. It could be similar to Google Assistant’s voice match functionality.

Ultimately, Samsung says that they’re trying to make Bixby 2.0 ubiquitous and that it’ll be present everywhere around you. It has already baked the assistant into refrigerators, TVs, and connected cars, but AI-powered smart speakers are the next avenue that it plans to explore. So Samsung wants Bixby to be available to you all across your home. Is that something you could see being useful? Tell us in the comments below.