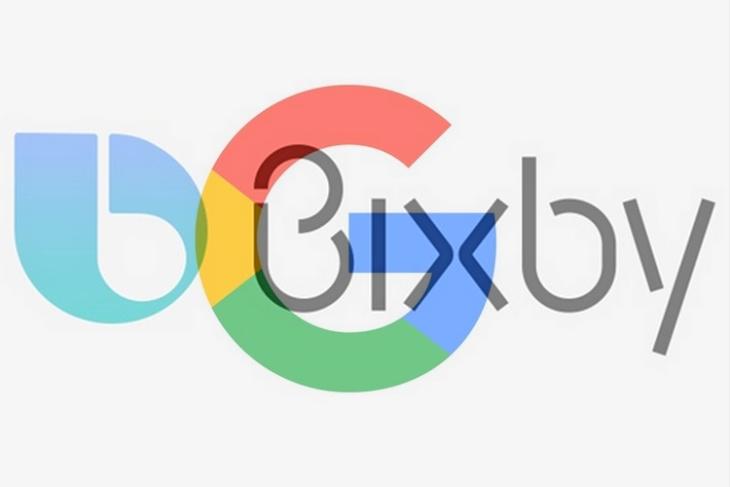 When it comes to the domain of virtual assistants, there are only four names that stand out: Google Assistant, Siri, Alexa and Cortana. Samsung has also developed a digital assistant of its own called Bixby, but Samsung’s in-house AI assistant has so far remained a distant competitor in terms of features. This can be partly attributed to Bixby’s limited availability and partly due to Samsung’s relative lack of expertise in AI development when compared to the likes of Google, Apple and Microsoft.

Samsung apparently realizes the same, which is why the company is willing to work with Google on AI in order to enhance Bixby’s capabilities. During Samsung’s conference at IFA 2018, Samsung’s President and CEO of Consumer Electronics division, Kim Hyun-suk, indicated that Samsung might leverage its position as a leading consumer electronics brand and forge a collaboration with Google. 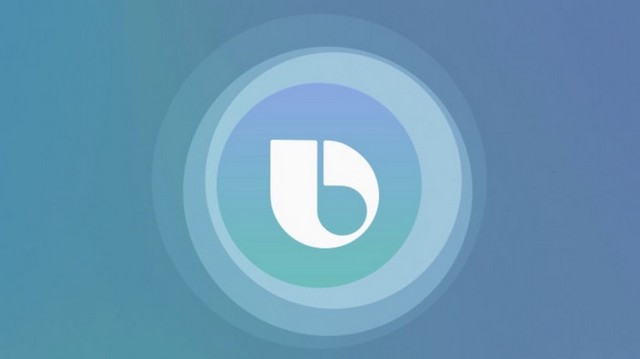 “Samsung is developing its own voice assistant, Bixby, but we could consider various (forms) of collaboration with Google in the field. For example, we would call up Bixby, but it could lead us to one of Google’s services, like Google Maps”, Hyun-suk was quoted as saying by SamMobile.

He added the Samsung has the upper hand compared to other companies which dabble predominantly in AI research, mainly because the South Korean giant is capable of making any type of hardware which can host a virtual assistant, while pioneers in the field of AI development lack the same.

“Samsung is a company that sells around 500 million units of devices worldwide every year, and we can use this as our bargaining power to negotiate the level of cooperation with AI leaders like Google”, Hyun-suk added. However, he did not specify whether both the companies have entered into a mutual collaboration with each other over research on AI, with Bixby being the core of advancements and improvements.