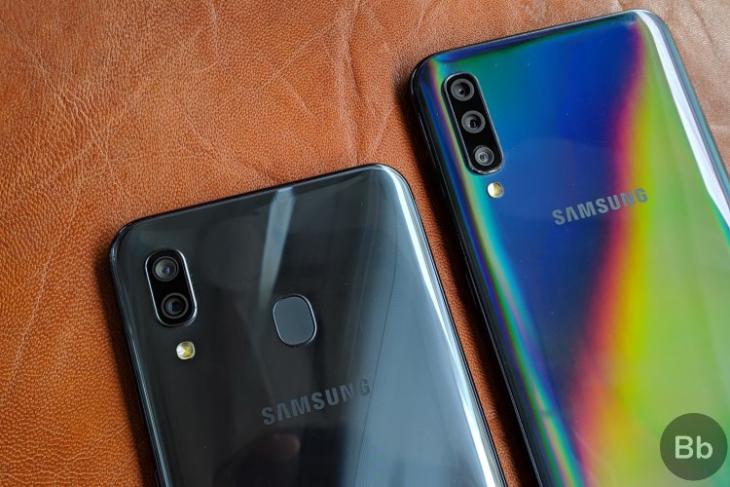 Huawei has been going through a hard time ever since it was added on the entity list by the US Department of Commerce. There was a time when most US tech giant halted all business with the Chinese giant. The condition still hasn’t changed greatly but Samsung seems to have benefitted the most because of the trade ban.

As per a new report from Counterpoint Research, Samsung’s smartphone shipments in Central and Eastern Europe during Q2 2019 rose 21% year-on-year (YoY). It now holds 40% market share in the region in the quarter ended July 2019 as compared to the 33% market share it held in the same quarter in 2018.

The research company list two prominent reasons for Samsung’s sale improvements. It does credit the Korean giant for introducing the refreshed A-series, which offers many attractive budget and mid-range phones to the customers. However, it goes on to highlight that Huawei’s (as well as Honor) performance took a crucial hit in Q2 2019 and that’s because of the US trade ban.

Talking about Samsung’s Q2 2019 performance, Counterpoint’s Research Director Peter Richardson in the official blog post said, “Samsung has been the main beneficiary of the drop in Huawei (and Honor) volumes as it could offer a comparable range of smartphones and fill the portfolio gaps with its recent launches under the A-series.”

Richardson further adds that Galaxy A50 was Samsung’s most successful model in the European countries, making it possible for the company to steal market share from its Chinese rivals. However, Counterpoints informs it about the increased focus of Chinese phone makers on newer regions as growth has slowed down back home.

The latest report suggests that the market share of Chinese phone makers as a whole increased by 11% YoY, despite the flailing Huawei figures. Xiaomi has been going too strong, with an aggressive push in Europe and Russia, and plans to open more stores across the region by the end of 2019. So, Samsung needs to assume caution and keep courting new users with all the modern features that its A-series has to offer.