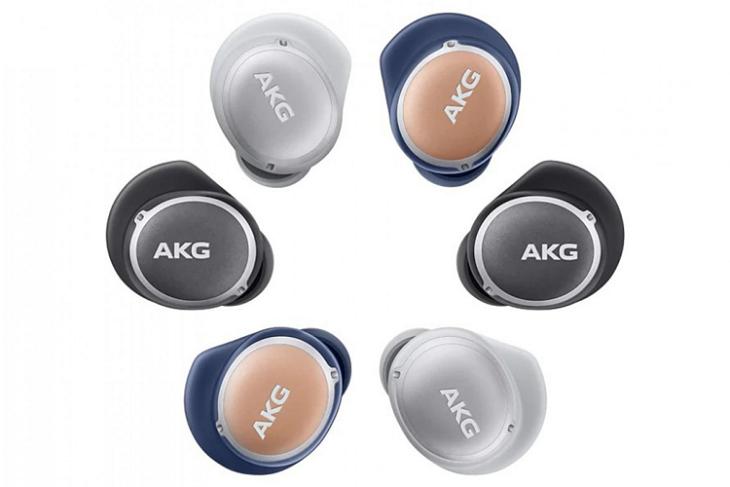 Samsung has announced the AKG N400 true wireless earphones with active noise cancellation (ANC) and water-proofing. The new features make this Samsung’s most premium TWS earbuds, given that the Galaxy Buds+ that was announced earlier this year, doesn’t offer either of the two functionalities. In terms of hardware, the AKG N400 comes with 8.2mm drivers that have a frequency response of 10Hz-20KHz, an impedance of 16 ohms and a sensitivity of 96 dB SPL. It offers Bluetooth 5.0 connectivity and supports SBC and AAC codecs.

The AKG N400 also comes with IPX7 certification for water-resistance, denoting that it can last up to 30 minutes under 1 meter of fresh water. While the exact battery capacity isn’t specified, Samsung claims that the buds can last up to 6 hours without ANC and 5 hours with ANC turned on. The battery in the case is said to add 6 more hours to the playback time. The case supports wireless charging and, according to Samsung, can offer up to 1 hour of playback time after just 10 minutes of charging. 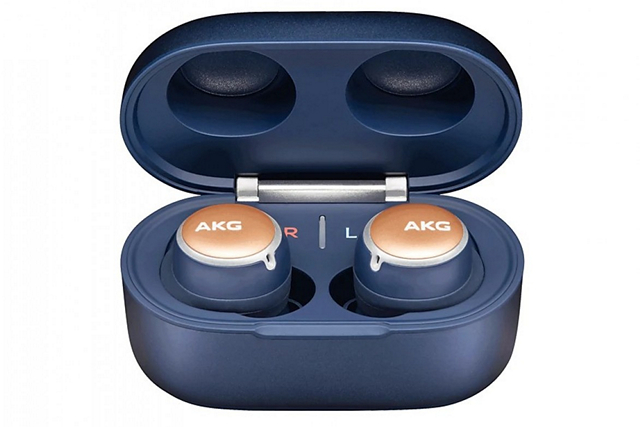 For active noise cancellation, the buds come with two mics per earbud, and the level of cancellation can be controlled from a companion app called Ambient Aware that’s available on both Android and iOS. The N400 earbuds also use Beam Foaming to pick up the user’s voice while blocking background noise during calls. The earbud also supports Google Assistant, Siri and Samsung’s own Bixby voice assistants.