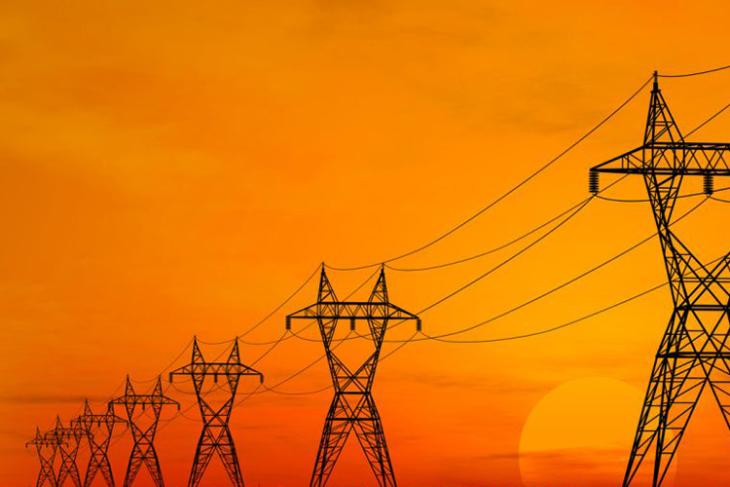 The ally-turned-foe-turned-something very perplexing, the United States of America and Russia have a relationship which is difficult to comprehend. But one thing that is certain is that the American agencies are sick of Russian hackers peeking into their internal security systems and influencing the country’s citizens. Russian influence on the US voters during the Presidential elections of 2016 has already created a lot of mayhem and turmoil but the situation is much more grave that it appears – at least that is what the FBI thinks.

The US Department of Homeland Security and the FBI have alleged that Russian hackers have been waging cyberattacks in a coordinated manner to disrupt the power grids, nuclear and water processing plants in the US along with other critical aspects of the public infrastructure. These attacks, accused the security agency, have been going on since as early as at least March 2016. 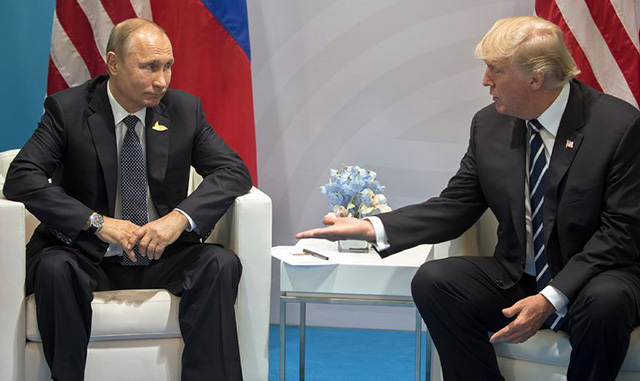 The agencies suggested that an ingenious hacker group called “Dragonfly” has been behind these attacks and is supported by the Russian government. Only a day ago, the Trump administration had retaliated against Russian interference in elections and for other “malicious cyberattacks” by imposing restrictions and charged as many as 19 individuals and five companies. Homeland Security cites that cybersecurity company Symantec had earlier detailed the activities of Dragonfly and how it can lead to a blackout throughout the USA.

The recent allegations by the American security agencies were accompanied by claims that the hacker group was able to collect information about various Industrial Control Systems and even copy that information to own servers. The agencies, besides expressing their helplessness, said that they are working to address the impact of “nefarious attacks“ without clearly detailing the future course of action or any warning for the companies in US.