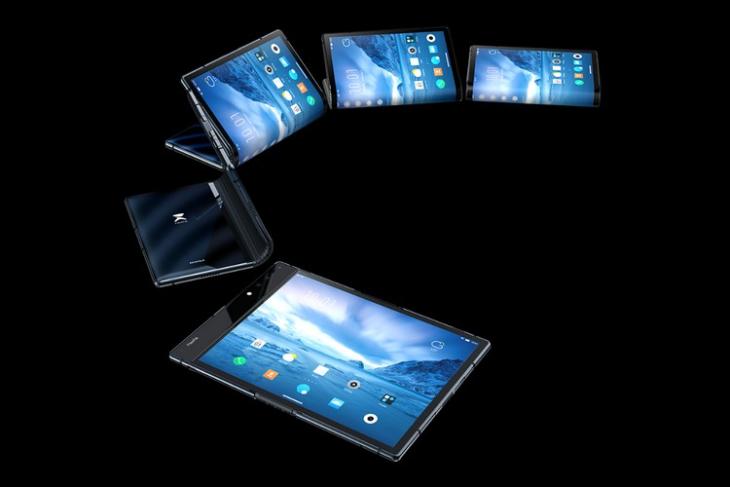 Remember Royole, the company that launched the first foldable phone – Royole FlexPai back in 2018 when the whole concept of foldable phones was not even accepted by the tech industry? Well, the company is now reportedly ready to launch a successor to its FlexPai.

According to Chinese tech media outlet ITHome, Royole Technology’s CEO Bill Liu Zihong revealed in a live program that the company’s next-generation foldable phone FlexPai 2 is all set to launch on the 25th of March.

The report also mentions that Royole originally intended to unveil the FlexPai 2 at MWC 2020, which unfortunately had to be canceled due to the ongoing coronavirus pandemic. When Royole withdrew from MWC 2020 before it got canceled, Liu had mentioned that the company would unveil the FlexPai 2 “soon prior to MWC” and it is finally happening now.

Rumors and speculations so far suggest that the Royole FlexPai 2 will come equipped with a Snapdragon 865 chipset with support for both SA and NSA networks. In comparison, the original FlexPai debuted with Snapdragon 855 chipset.

While Royole FlexPai did indeed kickstart the foldable phone revolution in the tech industry, its design and implementation did not really make a huge difference, especially when better alternatives like the Samsung Galaxy Fold came in.

With that said, it will be interesting to see how Royole has worked this time around to make a better foldable phone that would hopefully be more practical than its predecessor. For now, we will have to wait until the next week to find out.

So, are you excited to see the design choices of Royole FlexPai 2? Let us know in the comments.