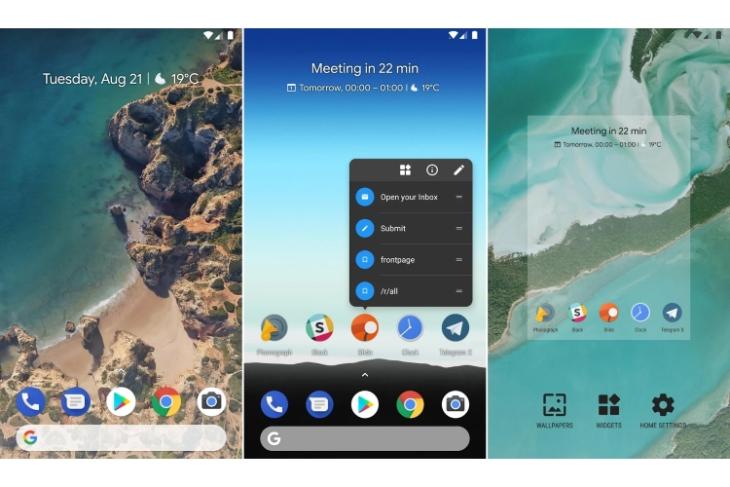 Pixel Launcher by Google is great, but it is reserved for Google’s own Pixel lineup. Well, the next best thing or something even better than the Pixel Launcher has got to be the Rootless Pixel Launcher. The launcher packs in plenty of Pixel Launcher’s original features and adds along plenty of other customizability. Well, the app was recently uploaded on to the Google Play Store but was subsequently taken down for breach of Google’s Play Store policies. Thankfully, the app is back on the Play Store, but it does come with a catch. 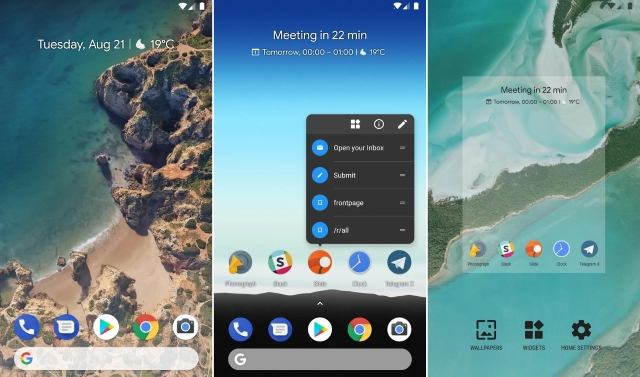 In case you’re wondering, the Rootless Pixel Bridge unlocks the full feature set of the original Pixel launcher, by adding features such as the Google feed by swiping left on the home-screen and At A Glance information about weather, traffic, and events.

Apart from the removal of the prompt for its companion app, Rootless Launcher also sees a couple of more changes in the new update (v3.9):

Well, what are you waiting for? Go ahead and download the Rootless Launcher (Free) and the Rootless Pixel Bridge (Free) on your device, and rock that Pixel-look on your non-Pixel Android device.