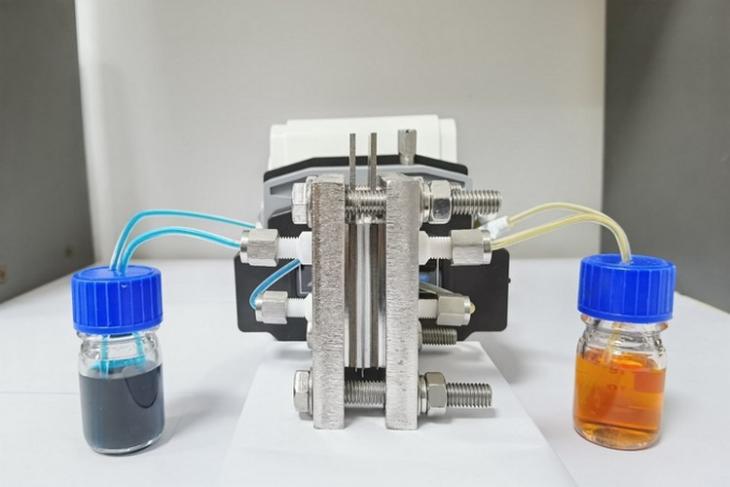 As the world moves towards a carbon-free future, several automobile companies are shifting their focus to electric cars instead of gasoline-powered vehicles. While Tesla is leading the EV market, we have seen various electric cars from major automakers such as Hyundai, Ford, Volvo, Porsche, and many others. Although the increasing amount of electric vehicles is good news for the environment, it is bad news for electricity-storage components like batteries. So, a team of researchers has now developed a new compound that promises energy-efficient batteries at low costs.

The researchers at the South China University of Technology have come up with a new compound that is significantly energy-efficient and cheaper to produce than current battery technologies. The latest compound, developed using a chemical compound called TEMPO, was recently detailed in a paper published in the Energy Material Advances Journal.

As per the paper, the new battery compound helps develop a special kind of battery named Aqueous redox flow battery. It includes positive and negative electrolytes in two separate jars. When opposing liquids are pumped inside a membrane separator located between the electrodes, energy is produced via ion exchanges.

The researchers say that the TEMPO-based compound can retain up to 99.98% of capacity per cycle, all while maintaining a stable flow of energy. “Aqueous redox flow batteries can realize the stable electrical output for using unsteady solar and wind energy, and they have been recognized as a promising large-scale energy storage technology,” the lead author of the paper and a chemistry professor at the South China University of Technology, Zhenxing Liang said in a press release.

So, once the researchers refine the new compound and make it market-ready, the cost of batteries could fall. This could also reduce the price of electric vehicles in the future, which would, in turn, ease the transition from gas-powered vehicles to electric ones across the world.