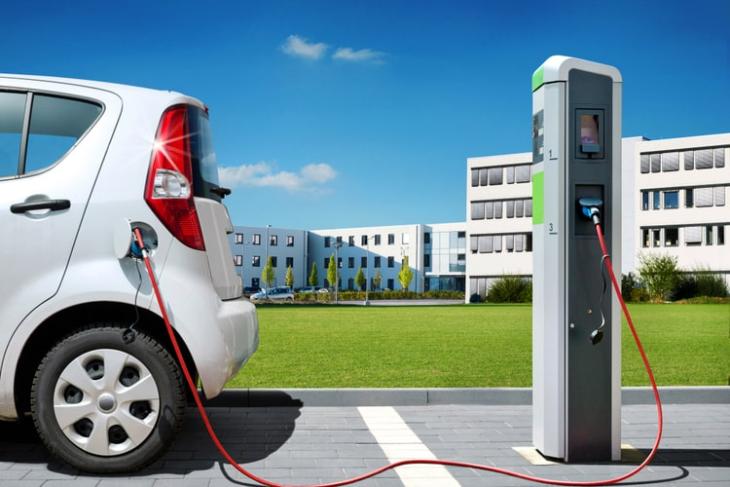 As more companies invest their resources to develop and launch electric cars, the demand for EVs is gradually increasing across countries. While India is also taking steps to promote electric vehicles, the adoption rate has been slower than most countries due to the high price of the vehicles. Citing the demand, researchers from various IITs have now developed a new charging technology that promises to reduce the cost of electric vehicles by half.

According to reports, researchers from IIT (BHU) Varanasi have developed a new onboard charging tech for electric vehicles in collaboration with researchers from IIT Guwahati and IIT Bhubaneshwar. The new technology for an onboard charger for EVs promises to eliminate the need for an additional power electronics interface, which is required for propulsion mode in EVs. It can, in turn, reduce the component need involved to manufacture electric vehicles by 50 percent.

“The rising prices of petrol and diesel in the country is worrisome for the common man. Amidst the rising cost of petroleum products and rising pollution levels, EVs are the best alternative to conventional IC engines,” the Chief Project Investigator at IIT BHU, Rajeev Kumar Singh said in a statement.

Although Singh praised the utility and advantages of EVs, he also mentioned that due to the “lack of high power off-board charging infrastructure”, automakers currently have to integrate an onboard charging system into their cars, which leads to inflation of the cost of production.

Citing this issue, Singh and his team propose a new onboard charging technology for EVs that can reduce the cost of manufacturing electric vehicles by half. The new technology eliminates the need for an additional power electronics interface that is required for propulsion mode.

“The proposed charger is reconfigurable that can act as a charger for charging mode and inverter for propulsion mode. The cost reduction in the charger will subsequently reduce the cost of the EV as well. In this way, the proposed technology is giving low-cost technology for EVs,” Singh explained.

So, with this new charging technology, the IIT researchers aim to reduce the cost of electric vehicles by up to 40-50%. This can lead automakers to manufacture low-cost EVs to cater to more customers, and eventually transform India into an EV-only country.

According to the researchers, the lab-scale development of the technology has been done at IIT BHU. Going forward, they plan to upgrade it and launch it in the commercial market soon. What are your thoughts about this indigenous charging technology for electric vehicles? Do you think it could revolutionize the EV industry in India? Let us know in the comments below.