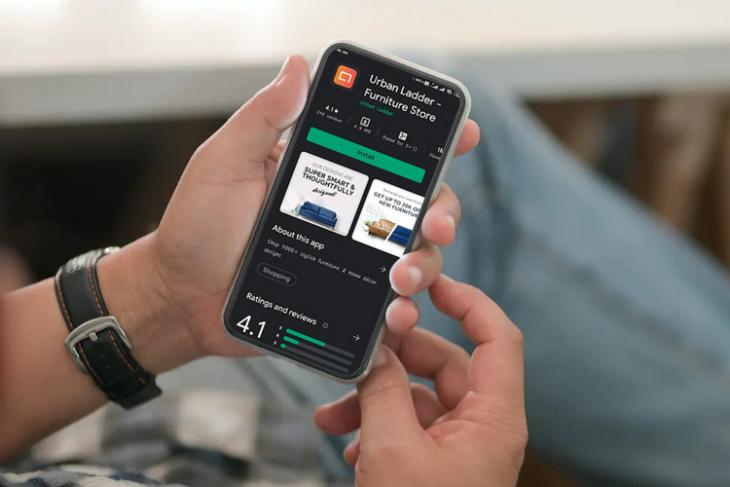 In a move that further illustrates how bullish Mukesh Ambani is about the e-commerce space in India, Reliance Retail has today acquired online furniture marketplace, Urban Ladder, for Rs. 182.12 crore (~$24.5 million) in an all-cash deal.

According to Hindustan Times, the Mukesh Ambani-led company has bought a 96% stake in the fledgling e-commerce firm, and has pledged to pump in a further Rs. 75 crore in the company by December 2023.

In a statement announcing the acquisition, Reliance Industries Limited (RIL), the parent company of Reliance Retail, said: “Reliance Retail Ventures Ltd (RRVL), a subsidiary of Reliance Industries (RIL), has acquired equity shares of Urban Ladder Home Decor Solutions Pvt Ltd for a cash consideration of Rs 182.12 crore. RRVL has a further option of acquiring the balance stake, taking its shareholding to 100 per cent of the equity share capital of Urban Ladder. The further investment is expected to be completed by December 2023.”

According to Reliance, the acquisition will help it boost its presence in the country’s lucrative e-commerce segment and expand its online product portfolio as it looks to compete with incumbent e-commerce majors, Amazon and Flipkart. The company is already expanding its JioMart e-grocery delivery platform at breakneck speed, while Reliance Retail reportedly operates 12,000 brick-and-mortar stores across India.

The acquisition also further sets up the clash between two of the world’s richest men – Amazon’s Jeff Bezos and Reliance’s Mukesh Ambani – who have been slugging it out in the courts over Reliance Retail’s recent acquisition of the retail assets of Future Group (Amazon’s former Indian partner) in a deal that has now become a bone of contention between Reliance and Amazon.

Amazon in Talks to Buy 40% Stake in Reliance Retail for $20 Billion: Report