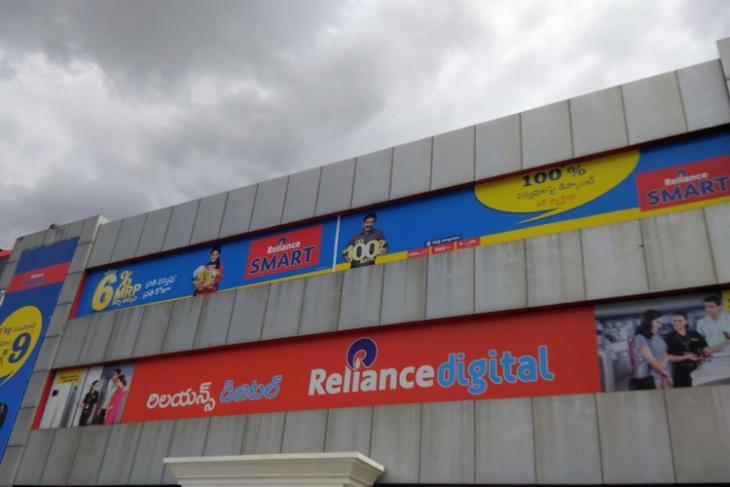 Having sold around 25% stake in Jio Platforms to leading global tech companies and venture capital firms earlier this year, Reliance Industries is now reportedly offering to sell a $20 billion stake in its retail business to US e-commerce giant, Amazon. That’s according to sources quoted by Bloomberg Quint, which claims that the two companies have held discussions about a possible mega-billion dollar deal that could see Amazon buy up to 40% stake in Reliance Retail Ventures Limited (RRVL).

If it does eventually materialize, the deal will be the single largest investment by a foreign firm in India, surpassing the reported $16 billion that Walmart paid for a 77% stake in Flipkart in 2018. However, the report suggests that Amazon hasn’t yet committed itself to the massive investment and the deal might still fall through at the last moment.

While an Amazon rep declined to comment on the matter, a Reliance spokesman issued the following statement to the publication in response to its queries: “As a policy, we do not comment on media speculation and rumors. Our company evaluates various opportunities on an ongoing basis. We have made and will continue to make necessary disclosures in compliance with our obligations”.

Meanwhile, the news about Amazon’s possible mega investment comes just a day after US-based private equity firm, Silver Lake, announced it will invest $1 billion (~Rs. 7,500 crore) to pick up a 1.75% stake in Reliance Retail. The investment valued the company at a pre-money equity value of Rs. 4.21 lakh crore and, came merely a few weeks after it acquired Future Group’s retail, wholesale, logistics and warehousing business for Rs. 24,713 crore.