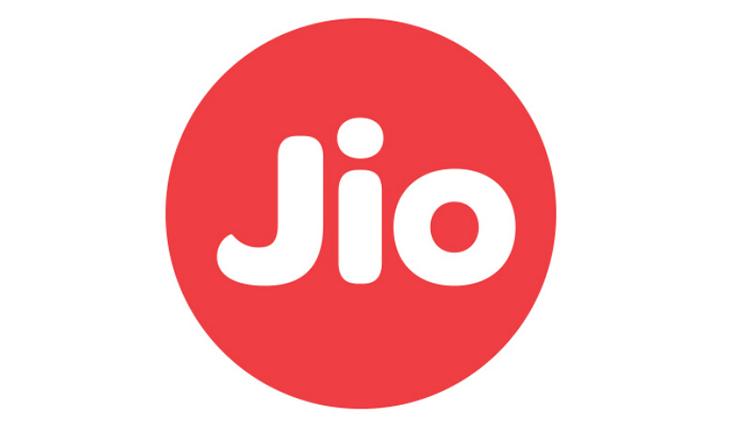 With Airtel, Vodafone and Idea starting to offer 4G data at cheaper price-points, Reliance Jio is reportedly getting ready to play the price game (once again) in an effort to keep its momentum as the fastest growing telecom operator in the country.

While the company is yet to announce its latest round of price revisions publicly, multiple media outlets in the country are reporting that the Mukesh Ambani-led company will reduce the prices of its 1GB/day prepaid plans across the board from next week as part of its recently-launched Happy New Year offer. 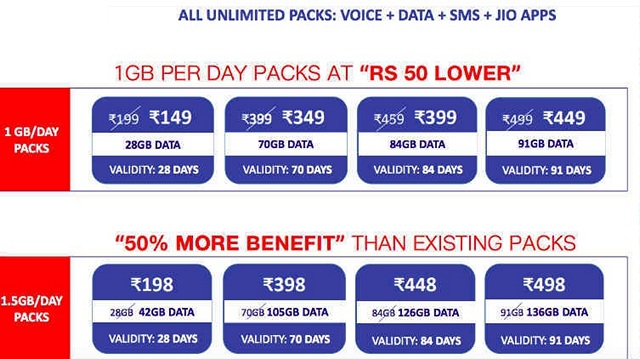 It isn’t immediately clear when these plans will go live, but The Indian Express is reporting that it might happen next Tuesday. We’ll also hopefully get a clarification soon about whether the Triple Cashback Scheme the company had announced last year will still be applicable for these new recharges. Either way, looks like the good times are here to stay for Indian mobile subscribers; at least, for a little while longer.

And no, you need not worry about Jio (or any other operator) shutting down voice services any time soon, as was rumoured thanks to fake SMS spam spreading around the country this week.