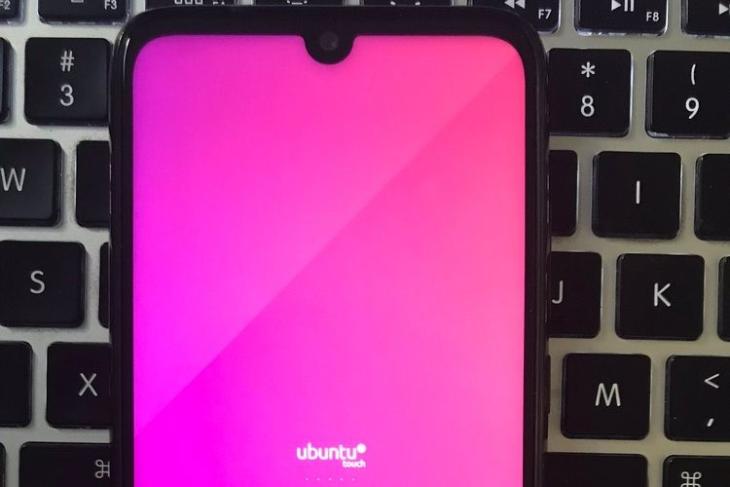 If you’ve been following the development scene of Generic System Image (GSI) ports and Project Treble, you probably might be familiar with a developer named Erfan Abdi. The developer has now managed to port Ubuntu Touch to the Xiaomi Redmi Note 7.

As reported by XDA-Developers, Erfan started working on the project based on the existing port of Ubuntu Touch for the F(x)tec Pro1 (a slider phone from a London-based startup) by Halium (a project to unify the HAL of GNU/Linux on Android) developer NotKit and an Ubuntu Touch port for the Xiaomi Redmi 4X by Danct12.

The report states that Danct12 contributed to bringing up the device tree for the project. Take a look at the teaser video below where you’ll see a Redmi Note 7 booting up Ubuntu Touch.

Erfan Abdi has uploaded all the essential files including boot image, system image, and vendor image for the project. The installation process involves flashing Erfan’s LineageOS 16.0 for Redmi Note 7 followed by the aforesaid files. You will then need a patched UBPorts root filesystem that needs to be installed using the Halium installer script. After all this, you will have to set up mountpoints and invoke Light DM, the display manager of Ubuntu.

I know, this sounds complex and it is not easy as an average custom ROM installation. If you have no prior experience in installing GSI ports or even custom ROMs, we would highly advise you not to recreate these steps as you might end up getting your device bricked.

According to the report, Project Halium developers have to rewrite compatibility layers to reuse existing Android drivers due to the introduction of Project Treble. This might lead to a possible Ubuntu Touch GSI in the future, which in turn will make the installation process more standardized and simplified.