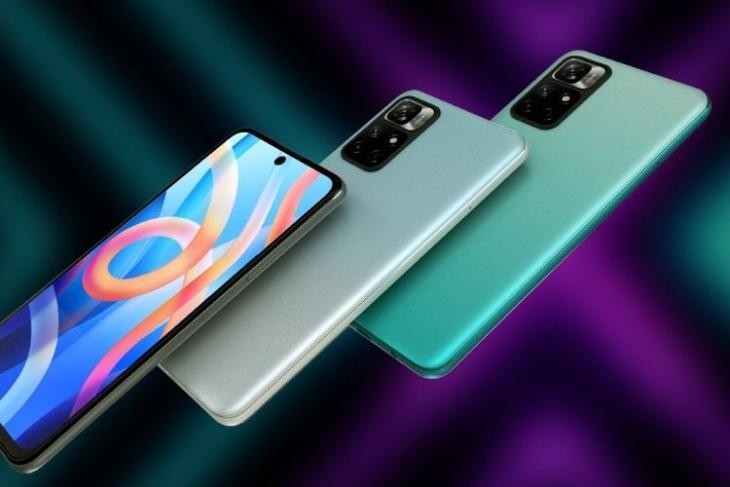 Redmi’s official Weibo handle has revealed that the company will launch the new Redmi Note 11T series in China this month. This comes after the launch of these Redmi Note phones was recently teased, but we all mistook it to be a teaser for the Note 12 series. Although, Redmi CEO Lu Weibing did take some suggestions and the Redmi Note 11T was an expectation.

Interestingly, Xiaomi has already introduced the Redmi Note 11T 5G in India recently and it remains to be seen if the China variant will be the same.

Xiaomi has claimed to deliver a “turbo-level performance, flagship quality, and a smoother experience.” As for what to expect from the upcoming Redmi Note 11T lineup in China, not much is known at the time of writing.

The phones are also expected to be powered by MediaTek Dimensity 1300 or 8000 chipsets, run Android 12-based MIUI 13, and more. The Note 11T Pro is also the rebranded version of last year’s Redmi Note 10 Pro, as per the Redmi CEO.

We can also expect a design similar to the existing Redmi Note 11 smartphones, a high refresh rate for the displays, improved cameras, and loads more. We are awaiting more details on this and the official launch date. So, stay tuned to this space for further details.