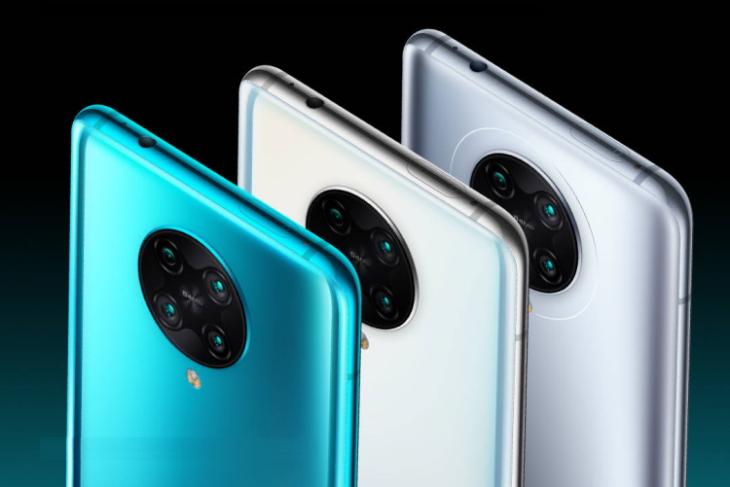 As we near the Redmi K30 Pro launch date, the company is teasing more features of its upcoming flagship. We already know almost everything about the design, the internals, and the display (which doesn’t support a higher refresh rate, sadly!). But today, Xiaomi has shared some interesting deets about the 64MP quad rear-camera system on Weibo.

First up, we already that the Redmi K30 Pro’s camera system is helmed by a 64MP sensor. But, the company has now confirmed that it’s the Sony IMX686 sensor that we have seen on the Poco X2 (or Redmi K30 in China) that launched in India earlier this year.

This primary sensor will be coupled with a telephoto lens with 3x optical zoom capability, an ultra-wide lens, and possibly, a macro or portrait lens. This is a great camera setup and in line with its predecessor, the Redmi K20 Pro, which features a versatile camera system. 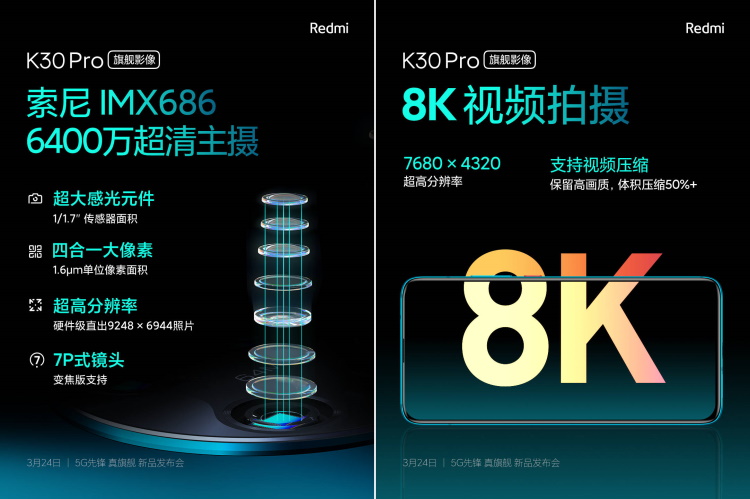 Apart from the key specifications, Xiaomi has also confirmed that Redmi K30 Pro will be the first Redmi device to have Optical Image Stabilization (OIS) onboard. The device will arrive with dual-OIS support, wherein the primary and telephoto lens will be optically stabilized. This means you will be able to capture super stable videos (more on this below) and zoom up to 30x on subjects far away.

Redmi K30 Pro is also confirmed to bring 8K video recording support, matching Xiaomi’s premium flagship – Mi 10 in terms of features. It has, of course, been made possible because of the 5G-enabled Snapdragon 865 chipset onboard.

Apart from the quad-camera setup, Redmi K30 Pro is also known to sport a pop-up selfie camera but the company is yet to dole out its details. Otherwise, the device is shaping up to be one of the most attractive budget flagship phones of 2020. It will, however, be interesting to see how Redmi prices the phone and whether the lack of high refresh rate display will see the consumers flock to its competitor – the Realme X50 Pro.