Skip to content
Home News Redmi A1+ Launched in India Under Rs 10,000; Check out the Details! 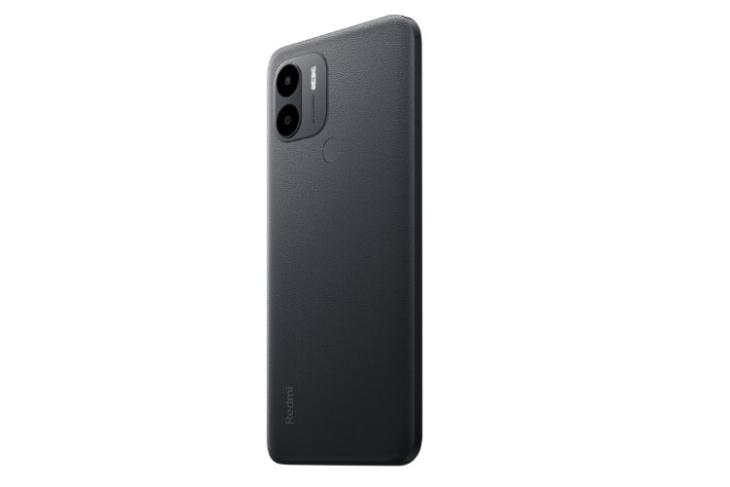 As revealed earlier, Xiaomi has launched the new Redmi A1+ entry-level smartphone in India. The phone comes in addition to the recent Redmi A1 with similar specs but with an added layer of security. Have a look at the details.

Redmi A1+: Specs and Features

The Redmi A1+ features a sleek leather textured design, much like the Redmi A1, and a square-shaped camera bump. The back panel also includes a fingerprint scanner, which is the phone’s highlight. It comes in Black, Light Green, and Light Blue colorways.

Upfront, there’s a 6.52-inch HD+ display with a 120Hz touch sampling rate, 400 nits of brightness, and a waterdrop notch. It is powered by the MediaTek Helio A22 chipset, paired with up to 3GB of RAM and 32GB of storage.

The camera department has dual 8MP rear cameras and a 5MP selfie shooter. The smartphone comes with features like the Kaleidoscope effect, time-lapse, short video, and more. Backed by a 5,000mAh battery, the Redmi A1+ can last up to 2 days on a single charge. There’s support for a 10W in-box charger. Much like the Redmi A1, it also runs clean Android 12.