Skip to content
Home News Redmi 8A Will Have a 5,000mAh Battery with 18W Fast Charging, Confirms Xiaomi 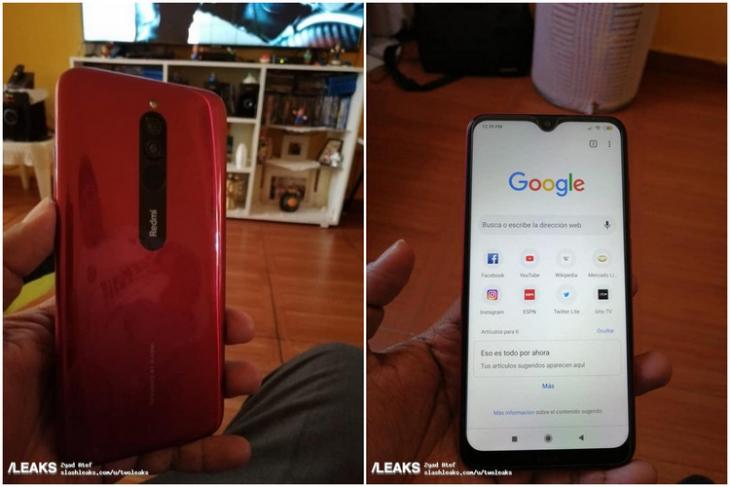 Expected to be Xiaomi’s next entry-level smartphone, the Redmi 8A will come with some very attractive features, including a massive 5,000mAh battery with 18W fast charging support. This was revealed Wednesday by Redmi GM, Lu Weibing, who also officially confirmed some of the other key tech specs of the upcoming device.

In a Weibo post on Wednesday, Weibing revealed that the company is looking to launch a new phone with a 720p screen, a fingerprint scanner, a 5,000mAh battery with 18W fast charging, up to 4GB of RAM and up to 64GB of storage. He also seemed to confirm that the device will be priced starting at 899 yuan (around Rs. 9,000), but that price-tag is likely reserved for a lower-spec variant.

While Weibing didn’t confirm the name of the device he was referring to, it would be a massive surprise if he wasn’t talking about the Redmi 8A, given that the phone’s tech specs, revealed by a recent listing on Chinese electronics certification agency, TENAA, are almost identical to that of Weibing’s promised new handset.

According to the TENAA listing, the Redmi 8A will feature a 6.26-inch HD+ 2.5D display with a teardrop notch and a 1520 × 720 resolution. It will also be powered by the Snapdragon 439 SoC, the exact same chip that powers the Redmi 7A. It will apparently be offered in three variants – 2GB+16GB, 3GB+32GB and 4GB+64GB – and will come with a microSD slot that will support cards of up to 512GB in capacity.

Imaging options on the aforementioned phone will apparently include a 12MP+8MP dual-camera setup on the rear and an 8MP selfie-cam up front. It is also expected to run MIUI 10, based on Android 9.0 Pie. Connectivity options are said to include Dual SIM, VoLTE, Wi-Fi 802.11 b/g/n, Bluetooth 5.0, GPS with A-GPS, GLONASS and a micro-USB port. It’s also said to sport a physical fingerprint scanner on the back.