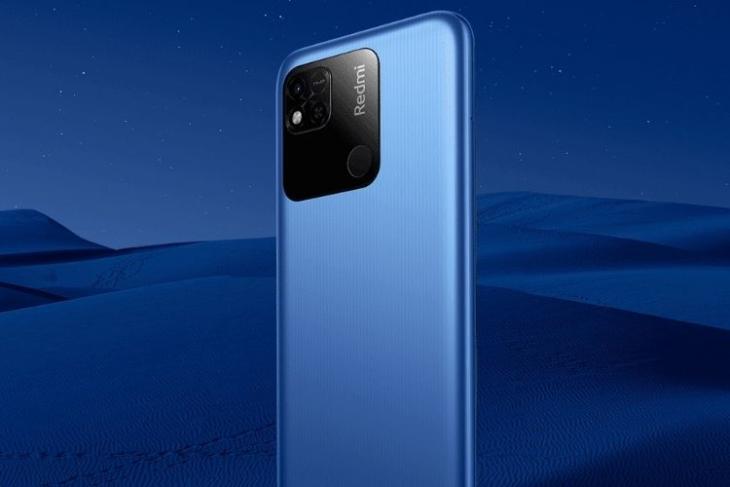 Xiaomi recently confirmed the Xiaomi 12 Pro launch date in India, which is set for April 27. However, this is not the only Xiaomi phone we will see launch in the country this month as the company has revealed that it will unveil the affordable Redmi 10A in India on April 20. So here are the details to know.

Redmi 10A Launching in India This Month

Xiaomi made the announcement via a recent Twitter post, which confirms the arrival of the “Desh Ka Smartphone.” To recall, the Redmi 10A, which succeeds the Redmi 9A, recently made its debut in China.

Hence, we already know that the specs sheet will more or less be the same. The design will also be the same, which includes a big square-shaped camera hump (much like the Redmi 10). It also includes a fingerprint scanner similar to the Realme Narzo 50A.

The new Redmi 10 variant sports a 6.53-inch HD+ display and is powered by an octa-core MediaTek Helio G25 chipset. The phone comes with up to 6GB of RAM and 128GB of storage but we don’t what all RAM+storage configurations will be launched in India.

As for the cameras, there is a single 13MP AI rear camera with LED flash, along with a 5MP selfie shooter. The phone supports various camera features like Beauty mode, Portrait mode, HDR, and more.

Redmi 10A with MediaTek Helio G25, Redmi 10 Power with Snapdragon 680 Launched in India