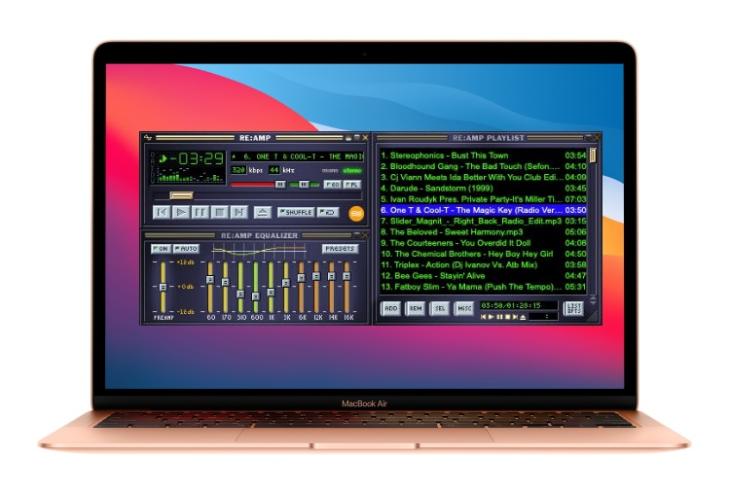 When developers Justin Frankel and Dmitry Boldyrev released the initial version of Winamp back in the late 90s, little did they know they were laying the foundation for what would become one of the most popular and beloved music players of the generation.

Fast forward to 2021, Winamp still holds a special place in the hearts of everyone who grew up in this era. In an attempt to replicate the player’s much-loved classic UI, developer Alexander Vasilchenko has released a music player for macOS. Written in Swift, you can use re:AMP for free.

You get the classic player interface with all the controls you know and love, including equalizer and playlist. The best part about the player, however, is that it supports all Winamp skins. Hence, you can go right to Winamp Skin museum and download your favorite skin for the player. 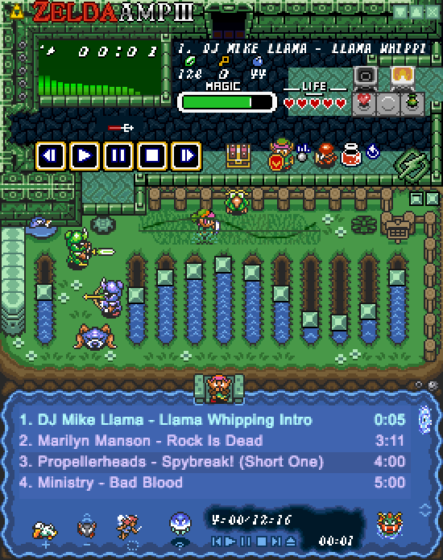 If you’re interested to relive the nostalgia from your MacBook, you can download re:AMP using the link given below. On a related note, if you like re:AMP, consider donating via Bitcoin, Yandex Money, or PayPal to support the project. All links for donation are on the downloads page of the app.

So, will you consider using a music player with Winamp’s aesthetic in 2021? Share your thoughts in the comments.