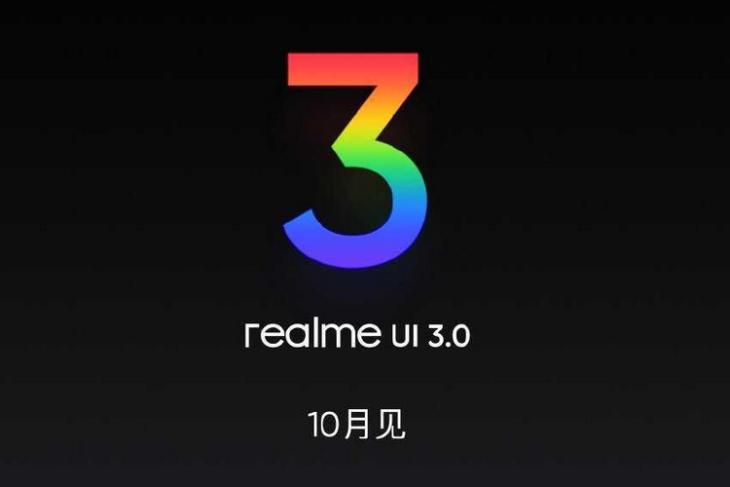 After OnePlus and Oppo joined hands to merge OxygenOS with ColorOS to work on a unified OS, at least some of you might be wondering how it affects Realme UI. We won’t have to wait too long to find out, as Realme has confirmed its plans to announce Realme UI 3.0. At its Realme GT Neo 2 launch event, the company revealed that it will announce Realme UI 3.0 based on Android 12 in October.

We could expect changes in the overall design along with new privacy and security features from Realme UI 3.0. Some of the best ColorOS 12 features such as FlexDrop and cross-screen interconnection are likely to trickle down to Realme’s skin. Since the custom skin is based on Android 12, you could also expect a few best Android 12 features like privacy dashboard and privacy indicators.

If we were to take an educated guess, it’s likely that Realme will eventually become part of the unified OS alliance and add specific features to make the custom skin stand out. Being able to stand out is an important aspect for Realme, especially since it has become the world’s 6th largest smartphone vendor. That’s according to Counterpoint Research’s data as of Q2 2021. The smartphone brands in the top 5 positions are Samsung, Xiaomi, Apple, Oppo, and Vivo.

What we don’t know is the exact announcement date of the latest iteration of Realme UI. We could expect the company to reveal that it in the coming weeks as we inch closer to the launch date. We will be covering Realme’s announcement to bring you the best Realme UI 3.0 features, so stay tuned for more information.