Beebom
Home News These Realme Phones will Get Android Pie Based ColorOS 6 Update in... 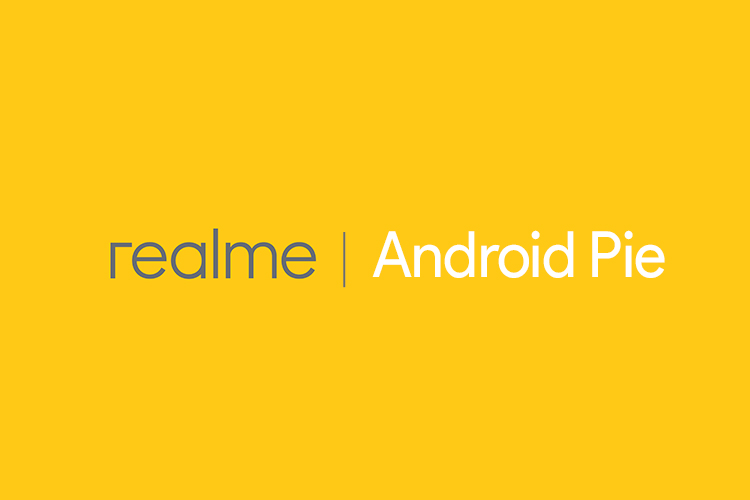 The Realme 3 came out last month with the new Android Pie-based ColorOS 6 in tow. However, that doesn’t mean the company has forgotten about its older devices. In fact, in an official blogpost, the company has pretty much confirmed the release schedule for phones that will be receiving ColorOS 6 soon.

In June, however, the company is planning on releasing the latest ColorOS 6 update to the following phones:

ColorOS 6, the latest iteration of Realme’s custom Android skin comes with a bunch of exciting changes and features including things like an app drawer (finally!), a redesigned quick settings shade which is still reminiscent of the iOS control center in some ways, UI changes to both the entire system and pre-installed stock apps, and a lot more. You can check out our article on the 10 best ColorOS 6 features to learn more.

It’s noteworthy that while Realme has said that the ColorOS 6 update will roll out in June, the company hasn’t put any dates forward, with the blog post simply stating that “The exact rollout dates have not been determined…”

So, are you excited about getting ColorOS 6 on your Realme smartphone? If those features didn’t get you, we also have some ColorOS 6 tips and tricks you can check out.

Apple May be Forced to Use USB-C on Future iPhones: Here’s...